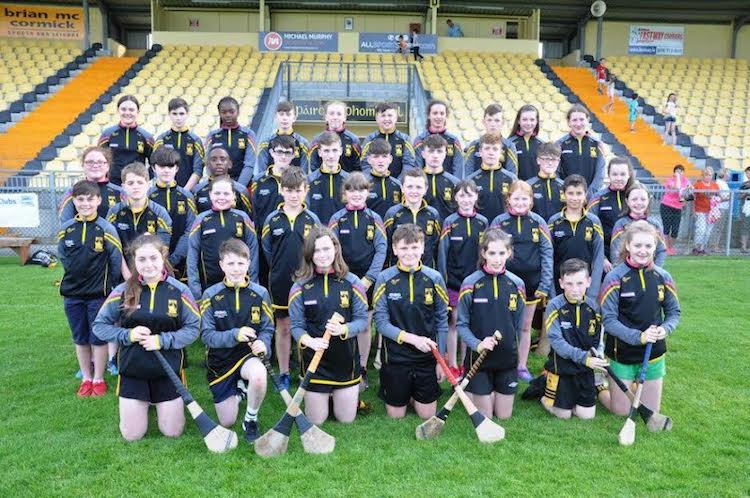 Once again the hurlers and camogs of St. Eunans are proud to represent County Donegal in the 2018 All Ireland Féile Na nGael competition.

This weekend’s Féile competition will be the biggest movement of people for one event over the year and takes place in the West of Ireland.

This year’s competition is being organised by Connacht GAA in conjunction with the John West National Féile committee.

The five Connacht counties as well as Westmeath and Longford will host games. Close to 5000 hurlers and camogie players will play at 128 venues over the weekend.

The weekend will not just be about competition but will involve social activities, building friendships and creating memories for many years to come.

The combined team effort of Féile Fundraising from the Hurlers, Camogie players, team mentors and family members has come to a close. A big thank you must go out to all the hard work, effort and support received from many quarters. Thanks to Brendan Malone of Bank of Ireland and to Lagan Barrier Solutions for their generous support and the Féile committee would also like to thank St Eunans club members, Dunnes Stores, Kelly’s Centra, Glencar Shopping Centre, Letterkenny Shopping Centre, Tobin’s Service Station, Menarys & Donegal Fruit Company, Mount Errigal Hotel and An Grianan Theatre for all their assistance and facilitating fundraising events.

Now for the Main event…

The Camogie team will head for Longford Town on Friday morning where their host Club will be famous Longford Slashers. Joe Kealy (manager) will require all his Kilkenny knowledge to forge a way out of a group that includes Matlock Rangers (Louth) and Wolfe Tones of (Longford). The possibility of knockout games exist where clubs from Galway, Wexford, Westmeath, Tyrone and Kerry await. 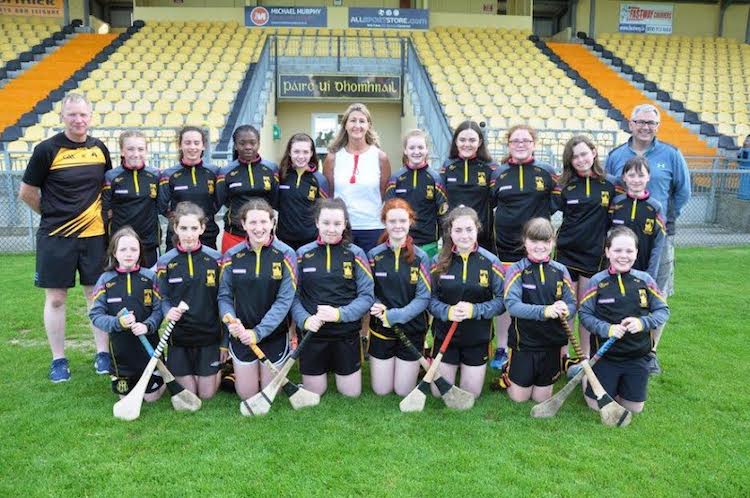 The Hurlers under the guidance of Kieran Kelly will set down in Castleconnor GAA club in Sligo close to Ballina on the Mayo border. Their Group will also include Benbulben Gaels (Sligo) and East Cavan Gaels. Once again tough assignments await in the knockout stages with teams from Galway, Down, Mayo, Derry and Roscommon as potential opponents. 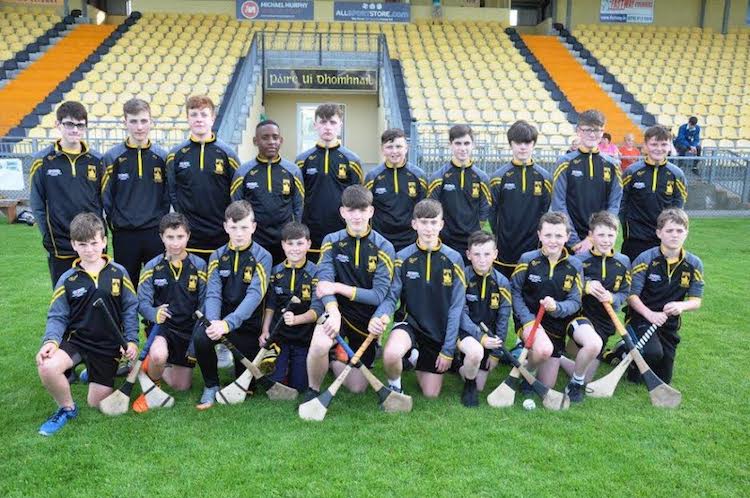 As Part of the players Kit for the weekend they have received Club Tops, T-Shirts & beanie hat.

The fundraising Committee held a sponsors competition to have a logo on the Club Tops. The winners were Donegal Printing Co., KJB Accountants, Stateside Restaurant and Lagan Barrier Solutions. Thanks to all entries to the Logo competition from the following companies: