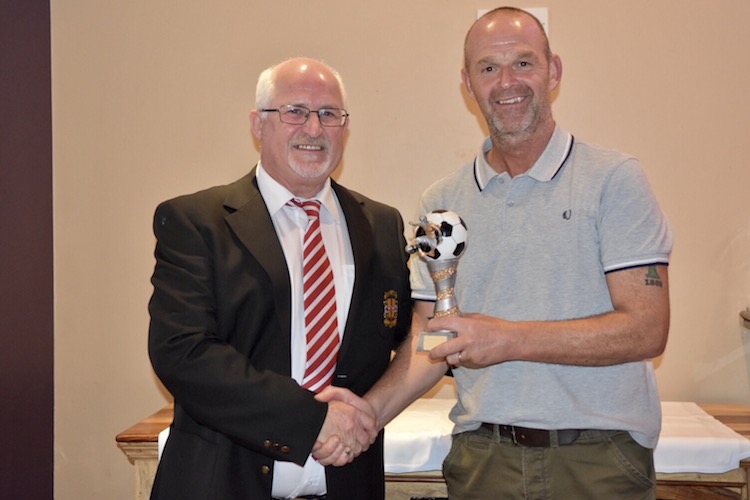 Delap was unable to attend as he was part of the Derry City first team squad for the Premier Division game away to Bohemians.

But the Ray native, who has recently begun to make noises towards a place in Kenny Shiels’ plans, was presented with his award prior to Friday’s function.

And, in a pre-recorded interview, Delap spoke of the importance of the Ulster Senior League League as he cut his teeth at senior level.

“It’s been good. The USL has been good and has helped get me into the first team,” Delap, who was voted the USL Player of the Year by the managers in the League, who vote for the award.

“It’s been a good season. A lot of young players have come in. I’m one of the older players in the USL now and have to show a bit of leadership.

“The USL is massive. You’re in against men every week. The big teams are always tough to play especially. It’s been a big experience.”

Delap is now hoping to kick on and nail down a regular berth in the Candystripes’ first team. And, after a superb season in the USL, he feels ready to make that step.

He said: “The League of Ireland is a massive step up, but it’s not as big a step from the USL as it is from the U19s. We’re competitive and we have to go into every game thinking we can win and compete.

“I have to aim now to get in regularly. You have to bide your time and take the chances when they come. Kenny is a top man and will give you the reward. He always watches us in the Ulster Senior League.”

Swilly Rovers, who had only nine bookings in the season gone by, were given the Club of the Year prize, while Fanad United’s diligent PRO Paddy Friel won the Media Award for the second year in a row.

The Ulster Senior League also presented their final Watson Menswear Player of the Month Award for the season. And there were few surprises when Cockhill Celtic’s Laurence Toland was called forward for that award. Toland scored twice last Saturday in the Donegal News USL League Cup final win over Letterkenny Rovers and came off the bench to score within two minutes on Wednesday night as Cockhill overcame Letterkenny to win the Four Lanterns Ulster Senior League play-off.

Cockhill, who won a sixth League and League Cup double in a row, were applauded for their unprecedented achievements on the field in the season.

MC for the night was USL PRO Chris McNulty, while USL Chairman Johnny McCafferty spoke of the importance of retaining intermediate football in Donegal.

Guest speak, FAI Junior Council Chairman Dessie Kelly, a former USL Secretary, said he was ‘proud’ of the Ulster Senior League and noted how the FAI”s desire to switch all football in Ireland to a ‘calendar year season’ is the way forward for football.

Club of the Year – Swilly Rovers 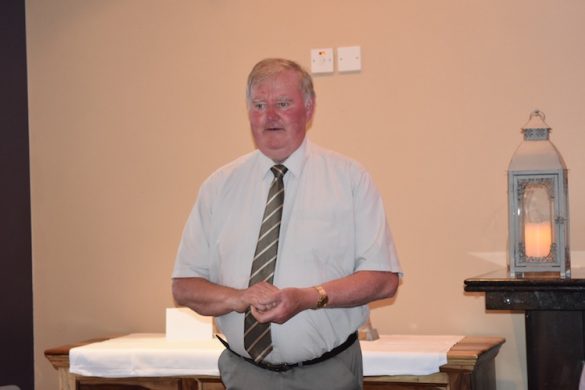 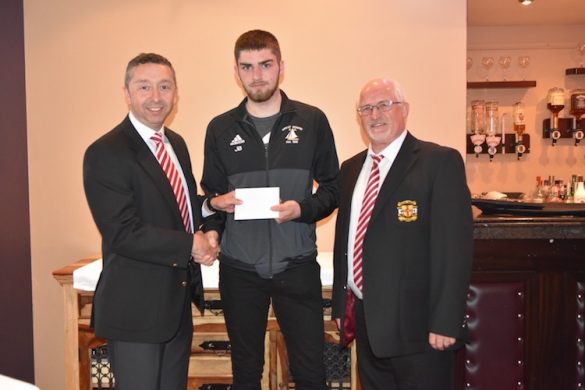 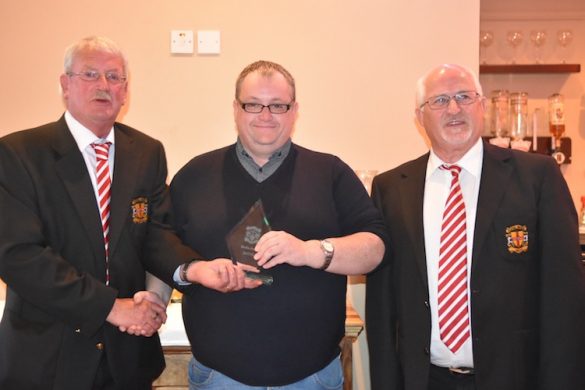 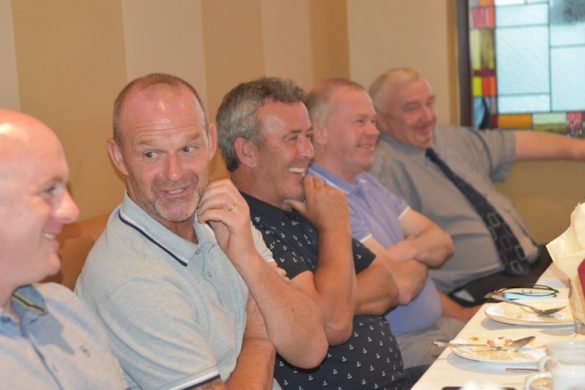 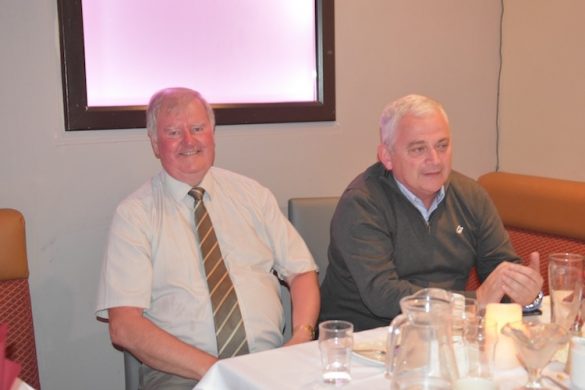 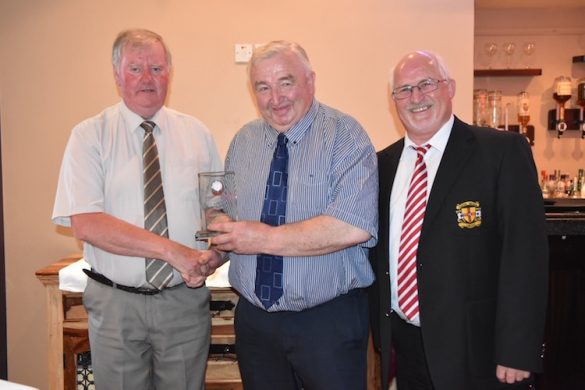 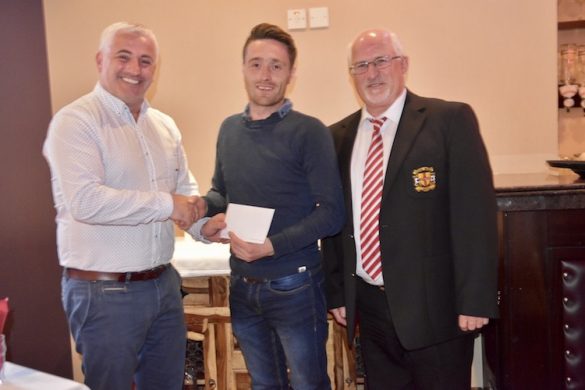 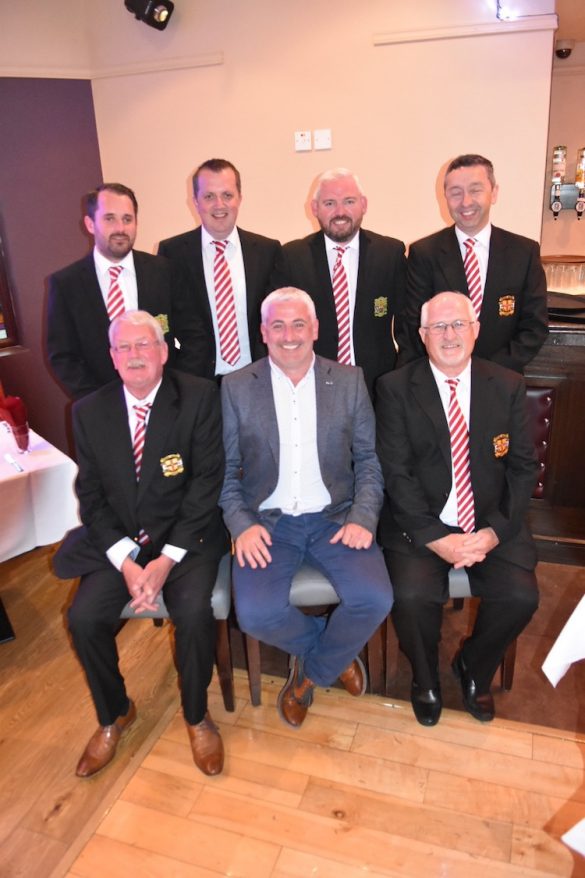 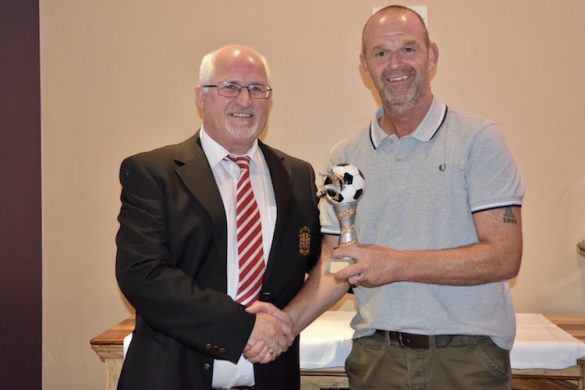 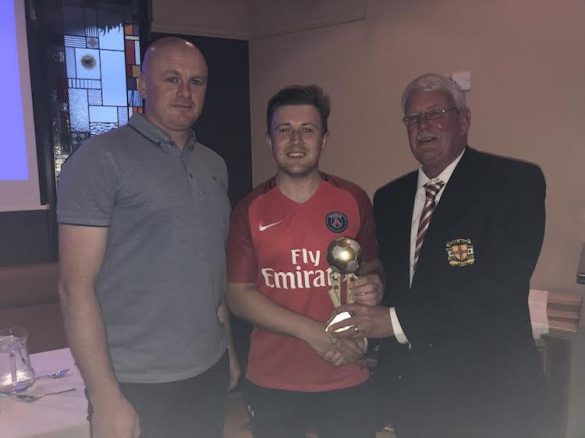 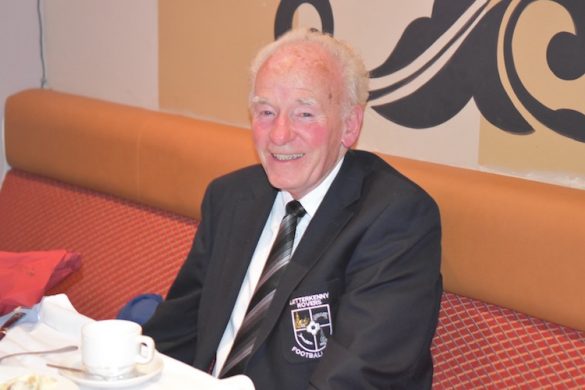