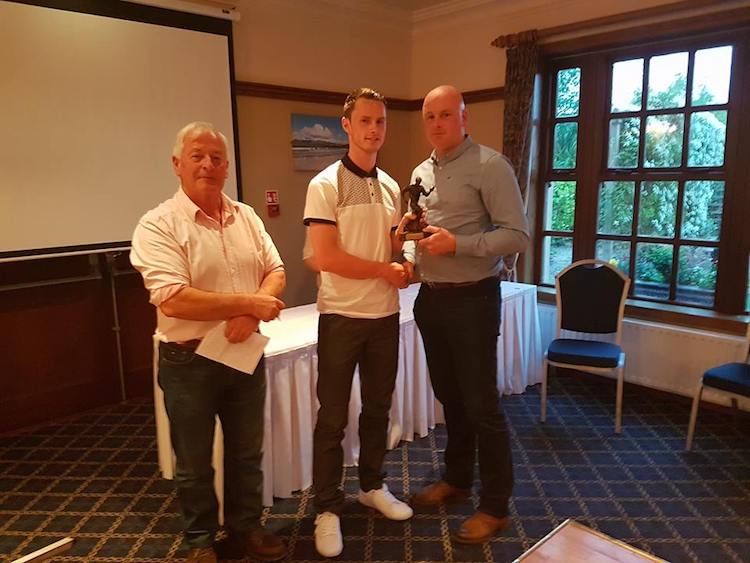 Fanad were Donegal Youth League champions this season and the senior team finished third in the Ulster Senior League.

There were appreciation awards for Moira Sweeney and Pat Friel for their contributions to the Traigh-A-Loch club. 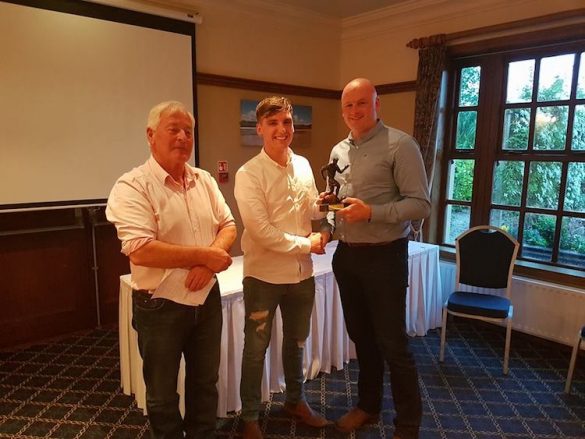 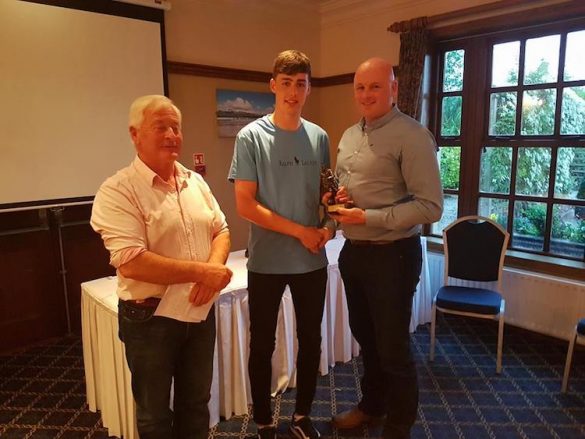 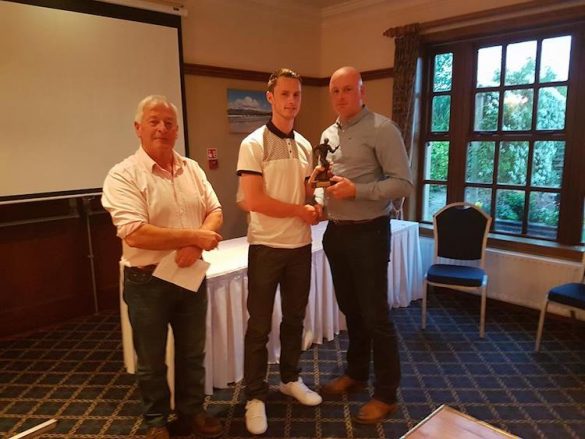 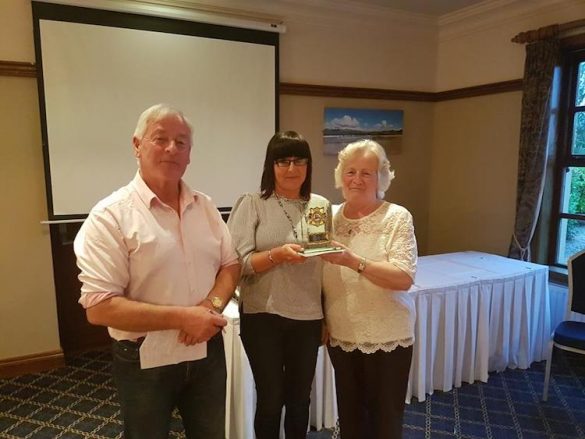 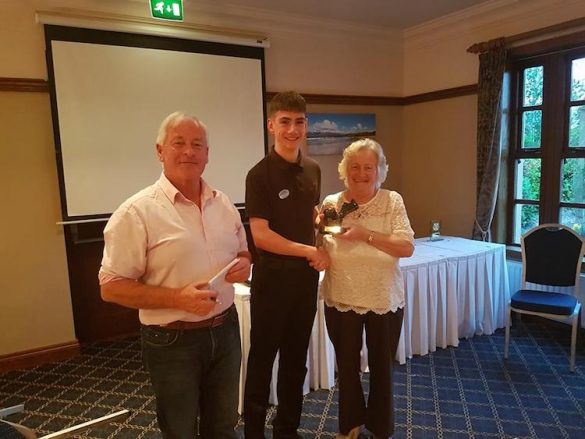