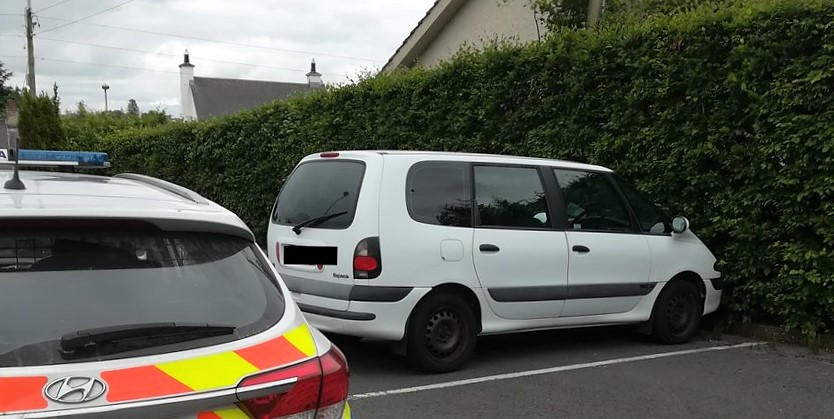 Car with no road tax evaded Gardaí for eight years

Gardaí in Convoy have seized a car which has out-of-date tax for the past eight years.

The Donegal Roads Policing Unit stopped this people carrier this week, which was last taxed in 2010.

Road tax is a legal requirement of all motorists who drive their vehicles in a public place. Not only are you obliged by law to pay motor tax to drive your vehicle, you are also required to display evidence that you have paid (that is, a current tax disc) on the windscreen of your vehicle.

Failure to display a current tax disc on your vehicle is considered a motoring offence and will result in a fine.

In this case, the car was seized, and Gardai have shared details of the case on Twitter today.

Donegal Roads Policing Unit seize car in Convoy, and tax has been out since 2010 pic.twitter.com/TjTDlCeiZf