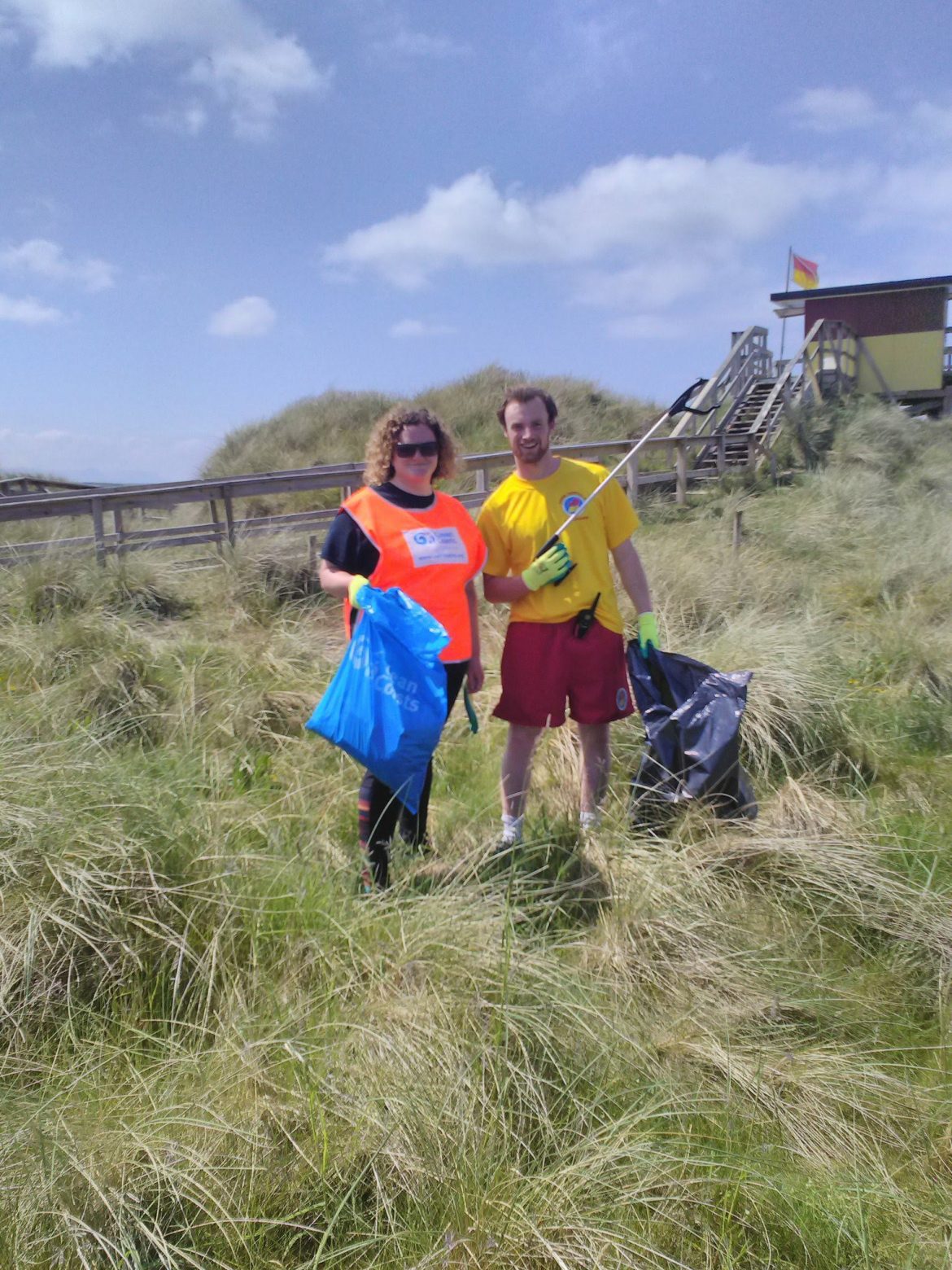 The event took place all around the coast of Ireland from 1st to 10th June 2018. Keep Northern Ireland Beautiful also ran their clean-up at the same time to create an all-Ireland response to the issue of marine litter. 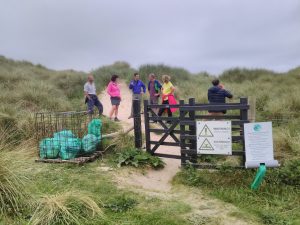 This year’s theme was focused on how doing good can also make us feel good. Speaking about the importance of our coast for our mental health, NC Britton, psychotherapist from Donegal said: “With our special connection to the coast in Donegal, we are well aware of how good it is to spend time by the sea.

“Taking just 3 minutes every day to notice your breath and check in with how you are feeling, thinking and what is going on around you, increases your well being significantly.

“Add to this, a #2minutebeachclean and in just 5 minutes of your day, you can affect your well being, community and environment in a wonderful and positive way.” 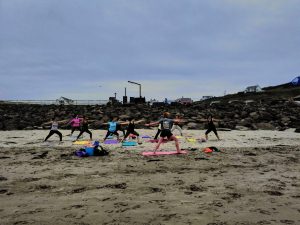 Among the groups that took part in cleanups around the coast was Marine Harvest who collected nearly 2 tonnes of marine litter from 7 locations around the county as part of their global cleanup efforts.

Other events included free Yoga on the Beach at Blue Flag beach, Rossnowlagh which saw participants not only enjoy a yoga session in a beautiful beach setting but give back with a #2minutebeachclean. 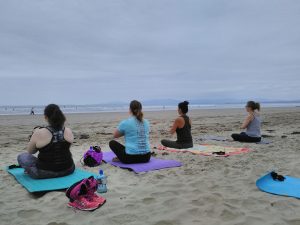 “The awareness and action taken around the issue of marine litter by individuals, communities and Donegal County Council during the week as well as all year round is a credit to all involved.

“There are also some great creative responses to areas hit hard by marine litter such as Dunfanaghy Tidy Towns cleanup system at Tramore Beach which I had the pleasure to check out during the week,” she concluded.