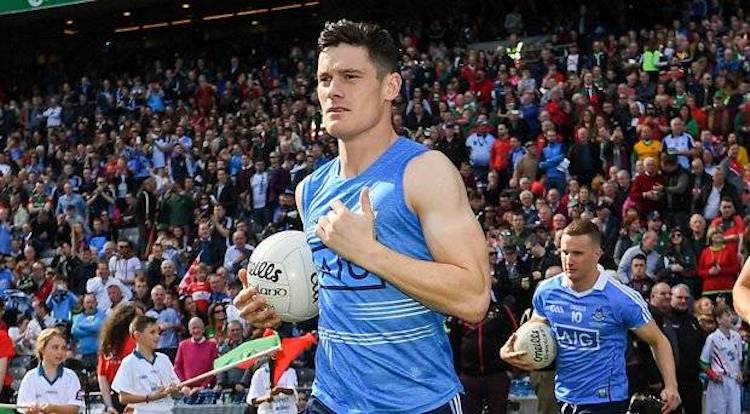 Could Diarmuid Connolly line out with McHugh, Carroll in Boston?

Eoin McHugh is linking up with Donegal Boston this week – and the Kilcar man could be joined by Dublin star Diarmuid Connolly.

McHugh opted out of the Donegal senior panel earlier this year to concentrate on his studies at Ulster University, Jordanstown. McHugh and Gaoth Dobhair’s Michael Carroll – another who stepped off the Donegal squad in the spring – will aim to lead Donegal Boston’s Championship bid having checked into Massachusetts.

They could now be joined by two-time All-Star Connolly, who has been a key part of Dublin’s winning of the last three All-Ireland titles.

Connolly has not played for Dublin in 2018 and will line out in Boston this summer. Aidan McAnespies had been reported to be the leading contenders to land Connolly, but the St Vincent’s man is now said to be poised to line out for Donegal Boston, who are managed by Buncrana man Padraic McLaughlin.

Dylan Wall and Liam Silke from Corofin and Crossmaglen’s Oisin O’Neill are others who will play for Donegal Boston. While Donegal Boston have lost out to Wolfe Tones and Shannon Blues in their opening two games, they remain confident of making the semi-finals; with those chances set to rocket considerably were Connolly to touch down.