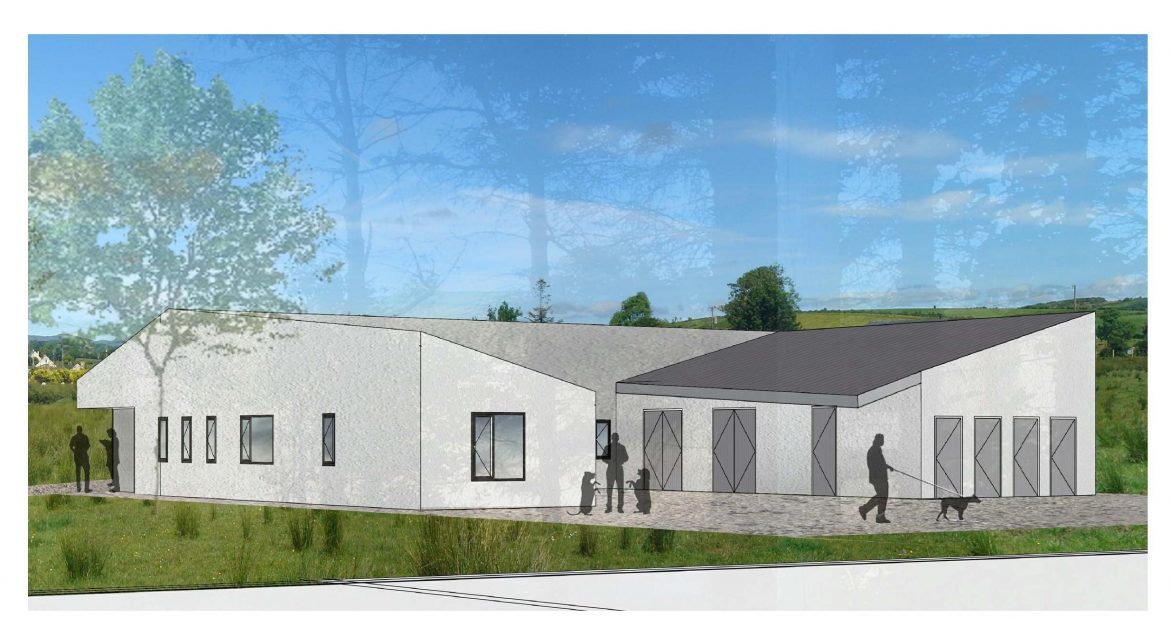 Donegal SPCA is delighted to announce the Official Opening date for the Donegal Animal Rehabilitation Centre (ARC) at Barrack, Ramelton.

The centre will open on Wednesday June 20th with the event beginning at 5pm and ending at 7pm. The centre would like to invite everyone to come along and enjoy this historical day for animal welfare in Co Donegal.

Opening the Centre will be none other than Shaun Doherty, of Highland Radio fame. Donegal SPCA would urge people to come along on the 20th to view the facility.

Although they are asking people not to come to the Centre before the 20th as there would be health and safety concerns due to finishing works on the grounds at the minute.

There will be signs on the day to guide people from the petrol station shop at Illistrin and also from the Ramelton direction. Donegal SPCA would like to meet as many people there as possible on the day.

The Donegal SPCA was formed in 2007 with the aim of having an animal rehabilitation centre in the county one of their main goals. The building of the centre started on the 28th of June 2016.