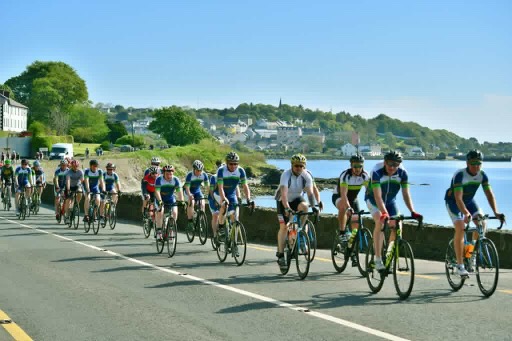 Organisers officially presented the proceeds of the run to Maurice O Donnell of the Cancer Bus committee last Friday in Moville. 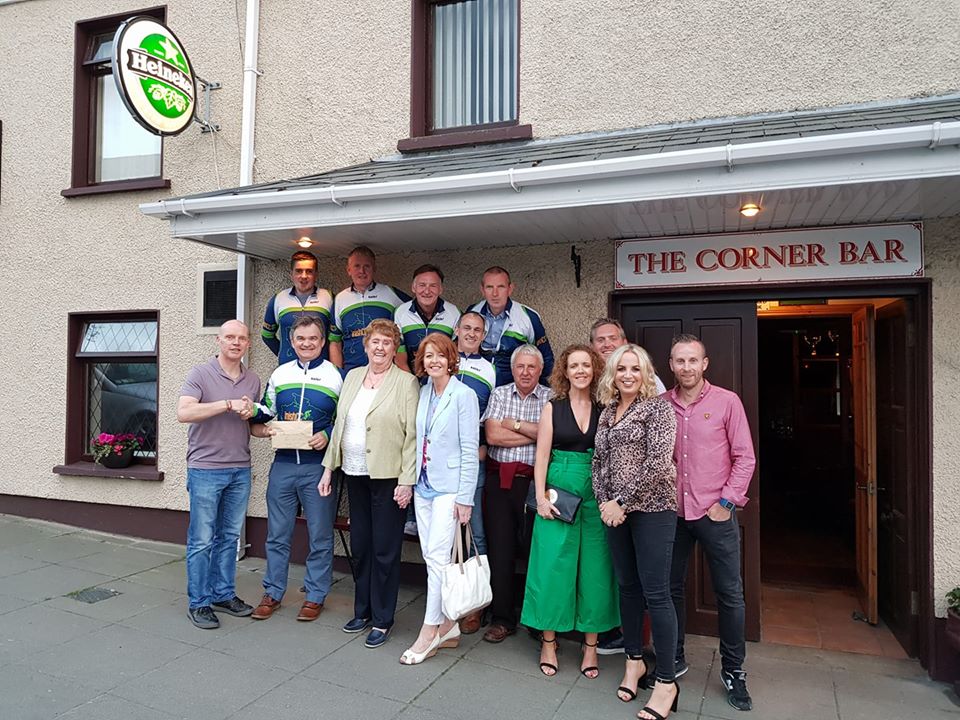 Over 80 cyclists took part in the event, hosted by Inish Cycling Club on Sunday 13th May. Cyclists took on the Inish 60 mile or Inish 100 route around the Inishowen peninsula. Despite the blue skies, the participants faced challenges including Mamore Gap , Knockameny Bends and the route up to Kinnagoe Bay. 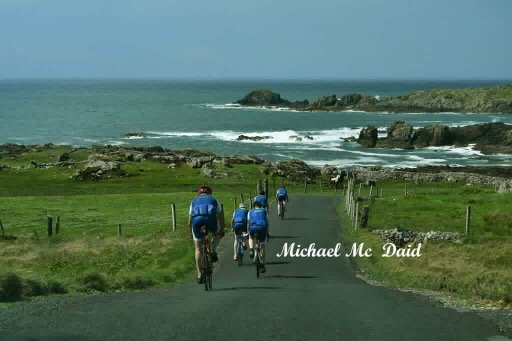 Inish CC would like to thank all who supported the successful cycle in any way:

“Thank you to Moville FC, Sean Doherty and club chairman Martin Farren for all that you do for the cycle. A special word of thanks to Dolores at the Corner Bar who looks after us so generously every year. Looking forward to next year’s challenge, save the date Sunday May 12th 2019.”