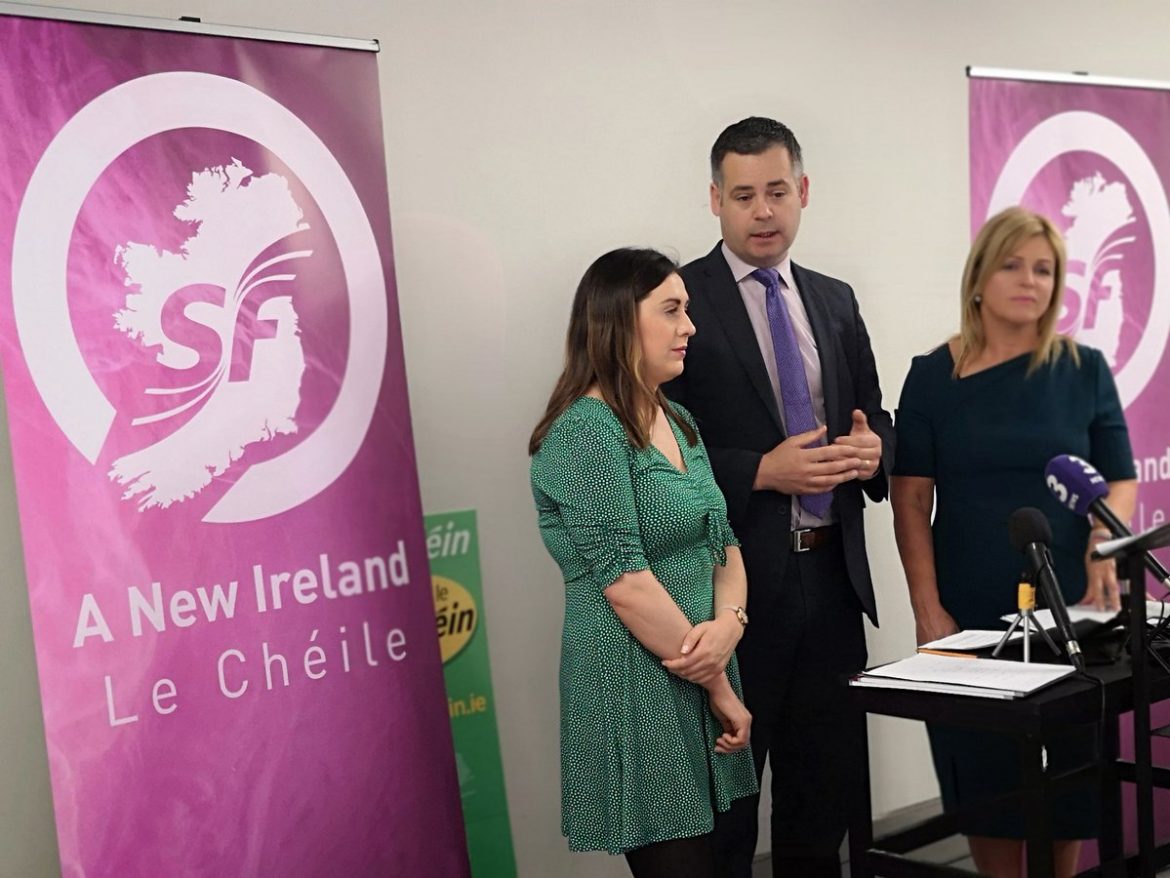 Sinn Féin Dáil Deputy Leader Pearse Doherty TD has this morning published the Clár for his party’s Ard Fheis which takes place in the Waterfront in Belfast this weekend.

More than 3,000 people are expected to be in attendance over the two days of debate on more than 170 motions.

Speaking in Dublin this morning, Doherty said: “This year’s Ard Fheis will be a historic event as it is the first under the new leadership elected by the party earlier this year.

“It is our first opportunity to talk about our priorities and to set out our vision for a New Ireland.

“Rights and accountability in public life are two issues that will dominate throughout the weekend.

“Women’s rights, marriage equality rights, Irish language rights and the rights of those with a British identity in a United Ireland will all be discussed.

“Sinn Féin wants to be the voice of a new generation that is demanding change and which sees Irish Unity, not only as desirable but essential to the future prosperity of the island and to delivering their rights.

“We will also be setting out how we intend to build on the reconciliation work of Martin McGuinness and the outgoing President of the Methodist Church in Ireland, Rev Dr Laurence Graham will address the Ard Fheis during our live session on Saturday.

“With the European Council Summit taking place in just a few weeks’ time there will be a key discussion on Brexit just before the Presidential Address on Saturday evening.

“We will robustly reject the British Government’s time limited version of a backstop agreement and continue to support Special Status for the North.  Irish citizens in the North must continue to have access to the same rights and benefits that they currently enjoy.

“Also on Saturday afternoon Michelle O’Neill will open a new, ‘Standing with Women’ section at the Ard Fheis, which is about demanding a step change in how society views and treats women.

“This is about delivering a new Ireland where women have their voices heard and are paid equally, treated equally and where the same abortion rights exist for women North and South.

“In the wake of a series of scandals including RHI, the HSE including cervical check, An Garda Síochana and beyond, the party will set out a range of measures to ensure that those who hold positions of power are held to account for their decision and actions.

“The section on ‘Securing Your Future’ on Saturday afternoon sets out an extensive platform based on ‘a fair day’s pay for a fair day’s work’, sorting out the housing crisis and delivering decent public services.”