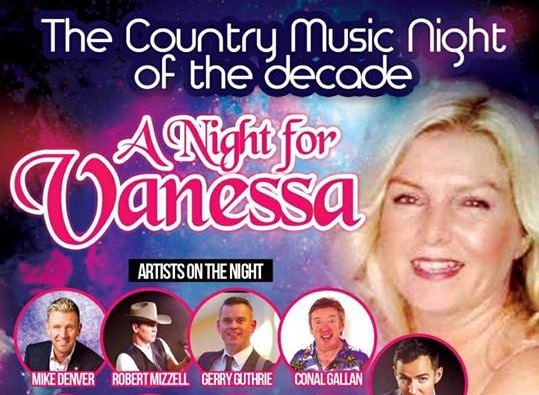 Momentum is building on an amazing community fund for a popular Donegal mother who took ill in Spain.

Hundreds of people from Newtowncunningham and beyond flocked to a fundraising event at Peter’s Bar last night in support of the Vanessa Donohoe Recovery Fund.

Mum of three Vanessa suffered a severe brain aneurysm on Saturday last while on a family holiday in Spain. She was rushed for emergency surgery in Barcelona, where she remains under the care of hospital teams.

As soon as the news reached Donegal, swift action was taken by friends and family to raise money for Vanessa’s increasing medical bills and for her family. Her husband PJ and her three young children are with her in Barcelona, where it is expected she will have a long stay in hospital.

More than 70 people attended a meeting in Newtowncunningham on Monday evening to form a committee to plan fundraisers for the Donohoe family. An online GoFundMe campaign has collected over €4,000 in just 24 hours.

As PJ is a well-known guitarist with the Off the Kuff band, and so the cause has gained much support from people in the local music circuit. 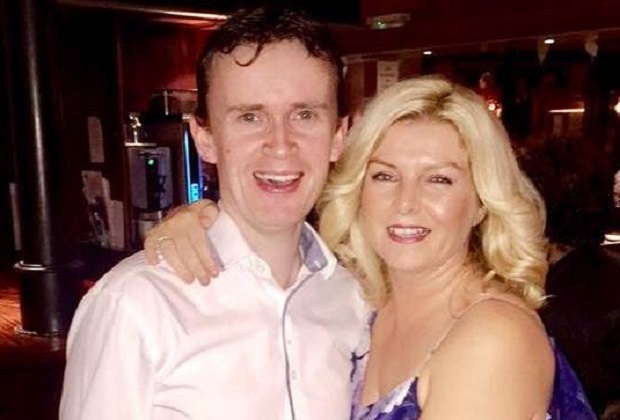 Following a successful Tuesday night event in Peter’s Bar Newtowncunningham, another large-scale concert has been planned for Wednesday 20th June.

A massive line-up of some of Ireland’s biggest country stars will play in An Grianan Hotel Burt. Tickets are €20, and limited to 400, so it is advised to get them early. Sales begin at 7pm at An Grianan Hotel reception. 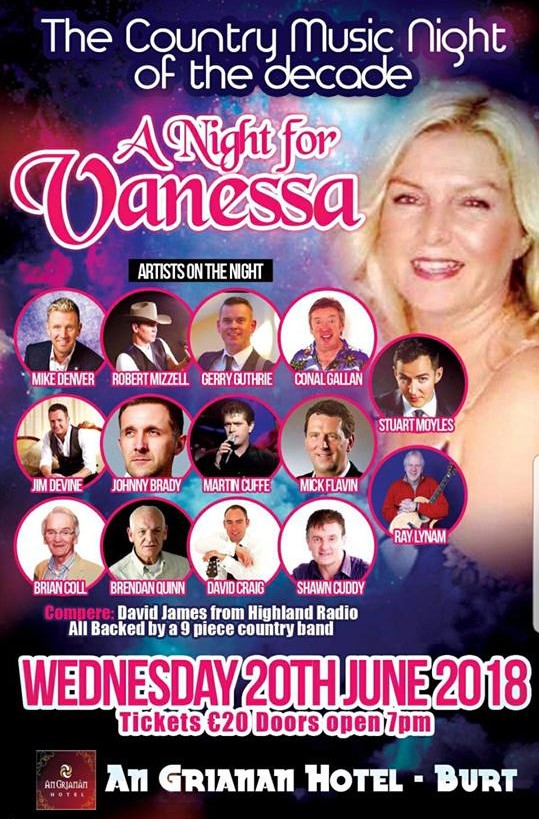 Speaking to Donegal Daily today, a member of the Vanessa Recovery Fund committee said this great response to a tragedy shows the strength of a small rural community.

“We would like to say a huge thanks to Terry and John McLaughlin for hosting the night at Peter’s Bar and organising the BBQ. The family were very humbled and very thankful for the generosity of the entire community.”

“Vanessa is stable and under constant monitoring. Fortunately she is in one of the best hospitals in Barcelona, but unfortunately it’s one of the most expensive cities in Europe. The family have to cover bills, accommodation, taxis and other costs.”

The committee’s initial fundraising goal is €25,000, and with a wide variety of events to suit everyone in the town, it is hoped that the target will be reached soon.

“I feel we will get our target. This is a small close-knit town and we all know Vanessa’s parents, brothers and sisters. Everyone wants to help in whatever way they can,” the spokesperson said.

A fundraising spinning cycle will be held at Kernan’s Eurospar Newtowncunningham on Saturday the 16th June from 9am to 6pm. The U12 boys from Killea and Naomh Chomcille are taking on the challenge in support of their teammate, who is a son of Vanessa’s.

Other fundraisers include collections at tea and coffee events after mass, football sponsor cards being sold to win a Zinedine Zidane signed jersey, and an envelope drop throughout the area.

Big plans are being finalised for next Wednesday’s ultimate country concert. It will be an unmissable night for all music fans, with artists taking to the stage including Mike Denver, Gerry Guthrie, Robert Mizzell, Conal Gallen and many more. Tickets will be available from the An Grianan Hotel reception from 7pm tonight (Wednesday).