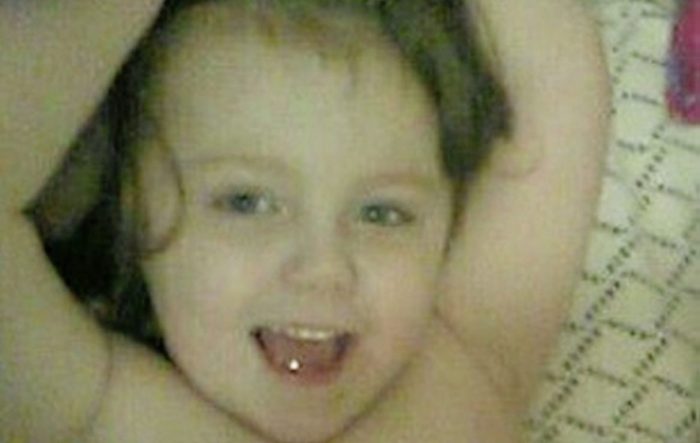 DETECTIVES from the PSNI’ Major Investigation Team have charged a man with the murder of three-year-old Derry toddler Kayden McLauglin last year.

Kayden McLaughlin–McGuinness was found dead at a flat in Colmcille Court in the Bogside on Sunday, September 17 last year.

A 23-year-old man was arrested on Monday over the death and has now been charged with Kayden’s murder.

He is due to appear at Derry Magistrates’ Court today, Wednesday, June 13, for a first remand hearing.

A 24-year-old woman who was also arrested over Kayden’s death has been released pending a report to the PPS.

Following Kayden’s death, the Housing Executive boarded up the upstairs flat where the toddler lived after police completed their initial investigations.

Now following the results of an extensive post mortem examination, police have now charged a man with his murder.

As is normal procedure, the charge will be reviewed by the PPS.

At the time, local people left floral tributes outside the family home while a set of Rosary Beads and a religious picture were hung from the front door of the flat.

Kayden had been living at the apartment with his mum, Erin McLaughlin and new baby sister, Skyler.

Neighbours said at the time that there were traumatic scenes outside the family home as family and relatives realised the three-year-old had died.

It is believed the youngster was found dead in bed shortly before 10 am on Sunday, September 17, 2017.