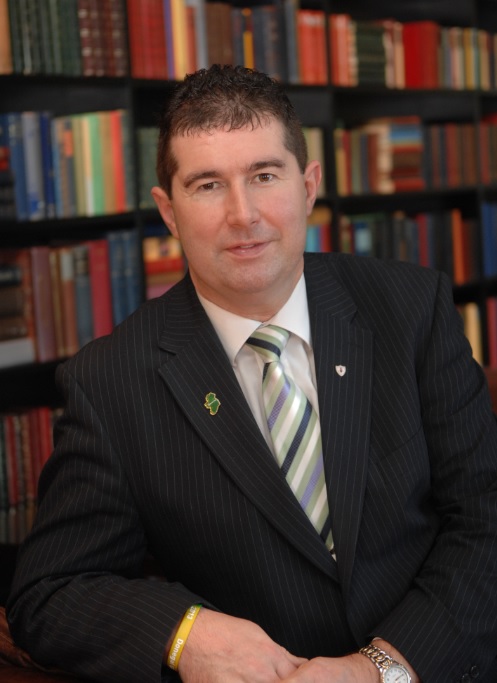 Michéal Naughton has been announced as the new Mayor of the Donegal Municipal District.

Naughton is the ex-manager of the Donegal ladies senior team and is a well-known figure across the county.

On July 24th of last year Naughton attended his first Donegal County Council meeting showing how much the Mayo native has achieved in the past eleven months.

The Fianna Fail councillor stated that he hopes to do everything in his power to provide for Donegal in the next year as well as adding that he is delighted to have been given the opportunity to take over the role.

“My goal is to deliver the best for the area, I would like to see an improvement in development with as much new business starting as possible. It’s very important that we keep progressing as a county,” he said.

“I will be focusing on every part of my constituency and no town will be left out.

“From Donegal Town to as far as Bundoran and Ballyshannon I will do everything in my capability to ensure those places improve and no village will be left out.

“I look to work as closely as I can to local TD’s and councillors to make sure that all these goals can be achieved.”

Naughton admitted that he does hope to introduce and develop certain aspects across the county. He mentioned the Mountcharles by-pass, as well as the fire station issue in Bundoran and Ballyshannon but added that these were just a start of the multiple plans that he will look to begin.

“Now we live in a time where there’s plenty of money but those areas are yet to see it and that needs to change,” Naughton concluded.