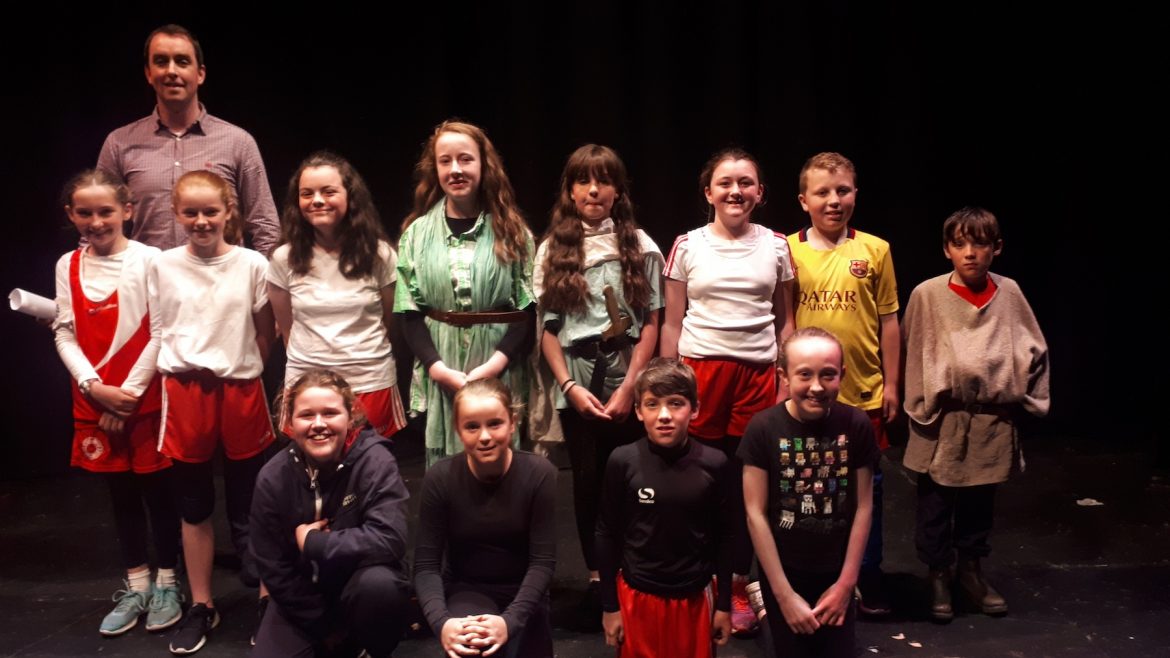 SOME of the best young actors in Donegal took to the stage of the Balor Theatre last Wednesday and Thursday nights for the annual Primary Schools Drama Festival.

Organised by Teresa McGowan of the award-winning Butt Drama Circle, the prestigious competition has been running for more than forty years, giving the children of the county the opportunity to perform in front of an audience in a professional theatre.

The festival was adjudicated by Maura Logue who awarded many certificates of merit to the participants and their teachers. The adjudicator said she was very fortunate to have been involved with the schools festival for many years.

Ms Logue proceeded to deliver, from the stage, some wise words of wisdom for the young actors and those in the audience.

She also paid tribute to the teachers who she said go beyond the call of duty in taking on their theatre productions.

“By doing this, and they don’t have to do it, the teachers are giving students an opportunity to do something different from their daily academic studies,” she said.

“And as I always say, students will never forget the night they stood on a stage under the spotlight, being watched by a live audience. The learning they get in preparing for a play is also about teamwork and taking a step into the unknown. And it all comes to fruition when they take to the stage and learning they had a beautiful gift they never knew they had.” 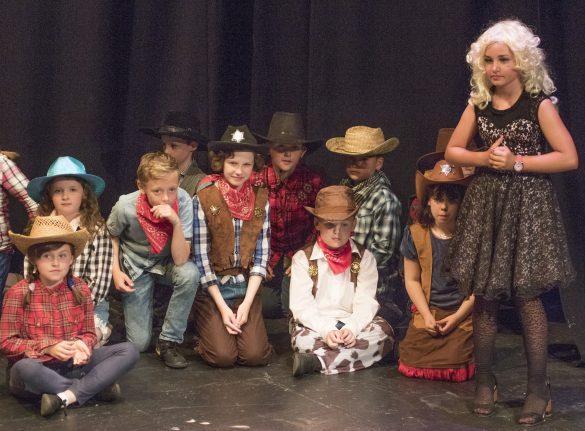 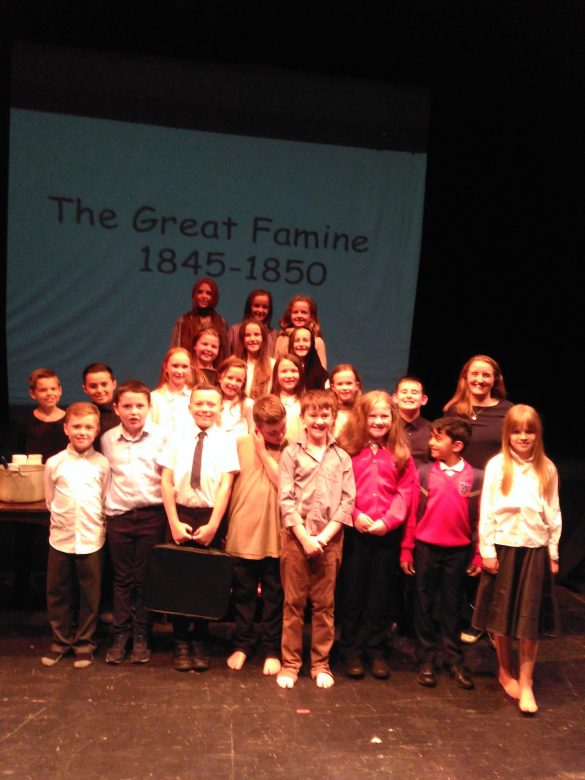 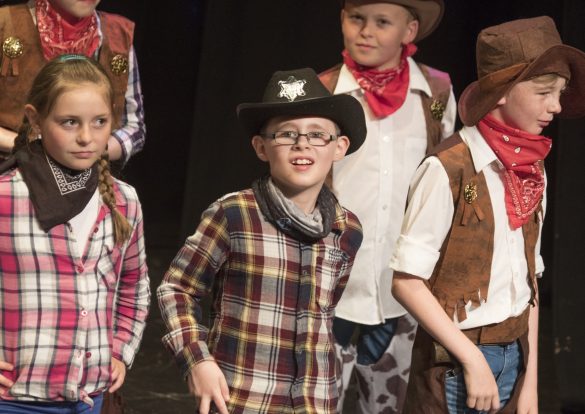 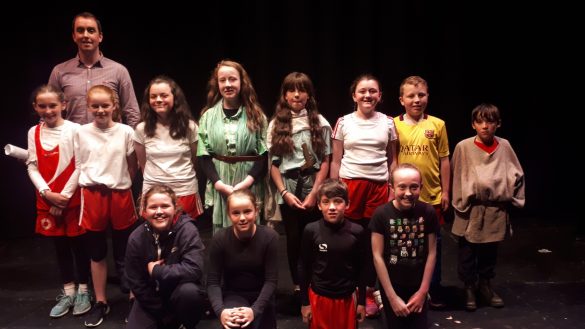 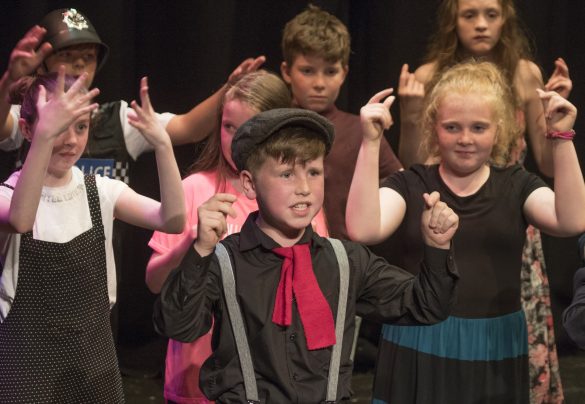 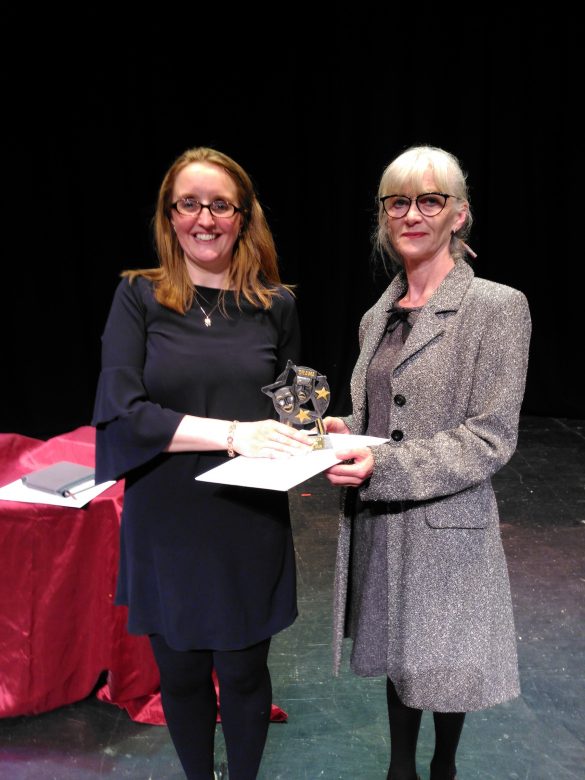 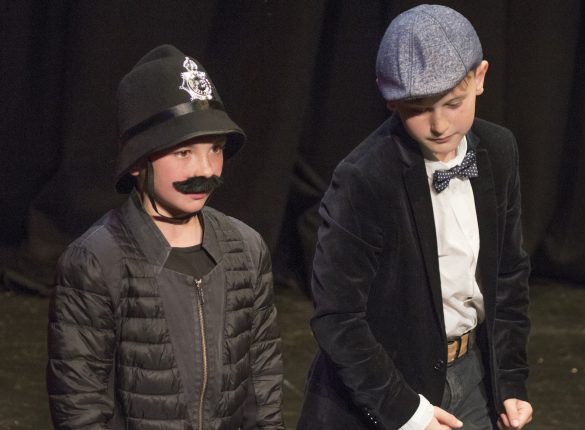