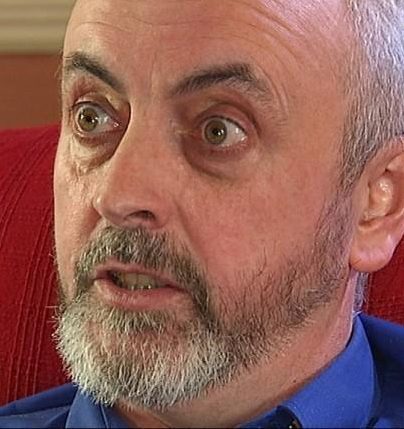 There are fears that sick sex offender Eamon Foley is hiding out with friends in Donegal.

Officers from the PSNI have made contact with Gardai in the county in recent days amid concerns that Foley, from Castlederg, is staying with friends across the border in Donegal.

In 2001, Foley was jailed for 16 years after being found guilty of raping 91-year-old Mary Anne McLaughlin in 1999 at her Castlderg home.

Foley is regarded as one of Northern Ireland’s highest category sex offenders. He was released from Magilligan Prison in 2008, but will be on the sex offenders register for life.

Since his release, the PSNI had been aware of where he was holed up, but last month he fled and the 58-year-old is now said to be in Donegal.

All Garda stations in Donegal have been put on alert with the PSNI keen for Foley to be charged with breaching his conditions.