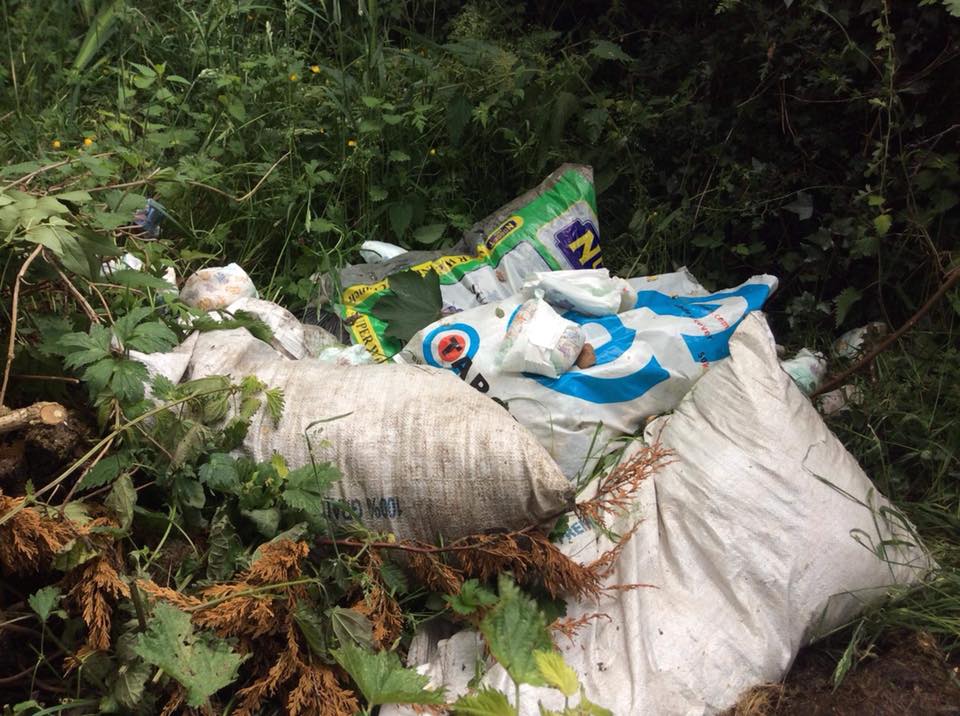 Disgusted locals call on rubbish dumper to clean up their act

A number of people in Convoy are calling for an end to disgusting illegal dumping near their homes.

Bags of rubbish and filthy nappies were allegedly tossed into a garden and fields in the village recently. Locals have been shocked and angered by the mess and are calling on the person responsible to clean it up and stop this behaviour.

One resident had several bin loads of dirty rubbish dumped in her garden during the night on Friday last. The bags contain baby and adult nappies along with toys and other waste. 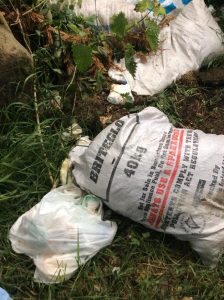 “We have some evidence on who it is and if the person who does it doesn’t come forward and get rid of it themselves the gardaí or local authorities will have to be contacted,” a family member said.

“There is easily 3 bin loads of rubbish which will cost money if we have to get rid of it ourselves.”

“We are asking other people to keep an eye out and report anything to the authorities.”

Donegal County Council is the first port of call for complaints from members of the public regarding littering and illegal dumping of waste through the Council’s Call Centre (074) 91 53900.

Disgusted locals call on rubbish dumper to clean up their act was last modified: June 17th, 2018 by Staff Writer