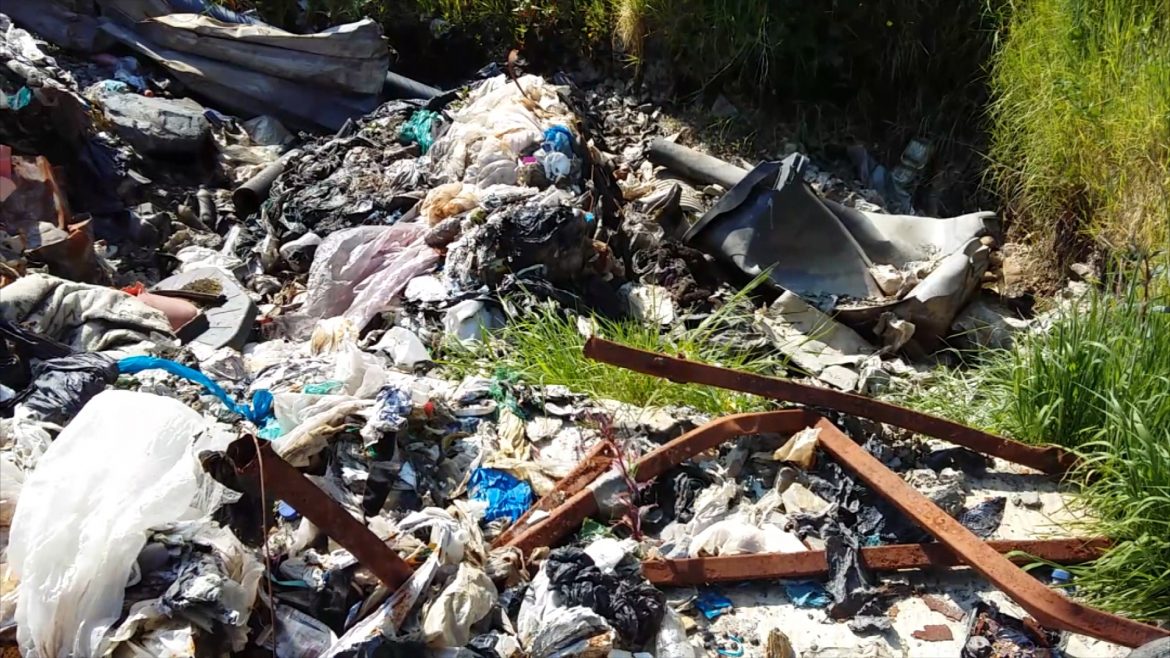 An RTE investigation has uncovered long-term illegal dumping in Donegal, along with claims that the council is Ireland’s poorest performing local authority for regulation of waste services.

Undercover investigators exposing illegal dumping in Ireland have found that Donegal council had just two members of staff to regulate the 44 waste permits in the county between 2014 and 2016. The inspection rate of facilities and investment in waste services was the poorest in Ireland, according to the report.

The documentary, which airs tonight on RTE One, will reveal that Donegal council spent the lowest amount of money on waste regulation.

Over a three-year study, RTÉ Investigates found that Donegal County Council spent €4.20 per person from 2015 to 2016 on waste regulations, monitoring and enforcement and waste management planning. The national average was €17.22, with Donegal spending 0.51% of its total expenditure on the practices.

Donegal County Council responded to the analysis to say the findings did not reflect all of the authority’s efforts in the area of waste. A council statement said extra funding has been secured to hire extra staff and it remains committed to addressing waste management issues and will continue its efforts to do so.

Ireland’s waste industry and the ever increasing problem of illegal dumping will be examined in-depth on tonight’s programme.

RTÉ Investigates – Ireland’s Wild Waste will explore the consequences of illegal dumping for some of Ireland’s most scenic tourist attractions, including the Wild Atlantic Way.

Large volumes of illegal dumping were discovered by investigators near Moville in Inishowen. Investigators allege that a facility operating under a waste permit from Donegal County Council had evidence of waste buried or hidden in clusters under vegetation dating back ten years.

The Environmental Protection Agency had instructed the council to investigate the operation of the on-site company back in 2011, following complaints of waste burning.

Donegal County Council has commented that regular inspections have been undertaken at the site and surrounding areas independently, and in collaboration with other agencies.