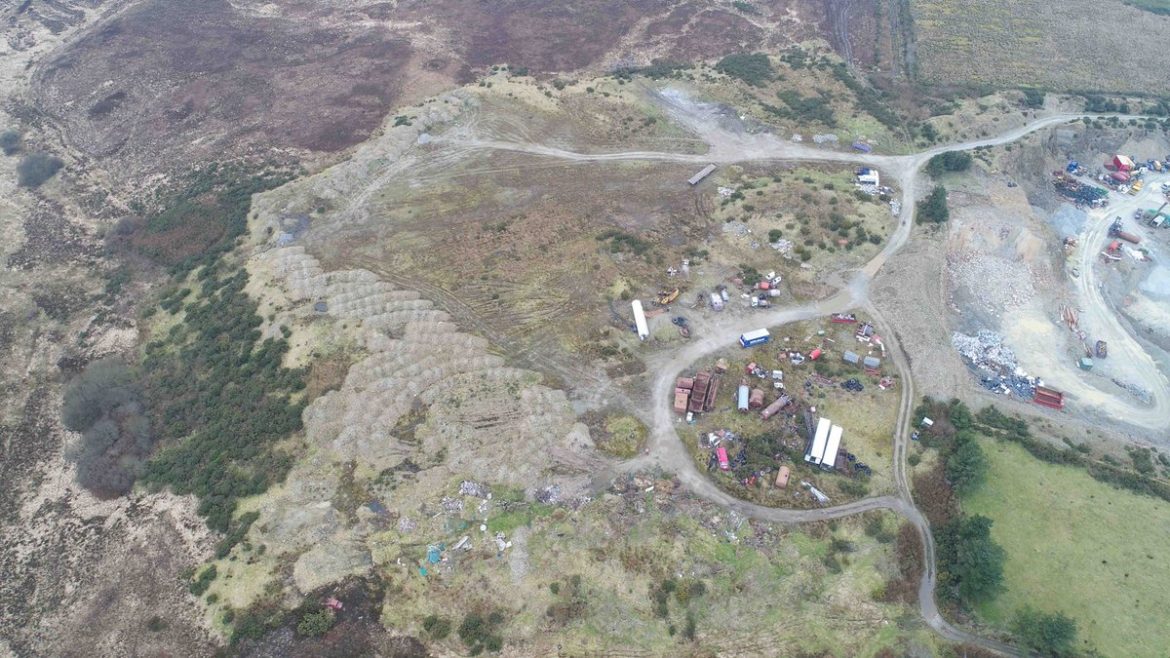 Chairperson of the Committee Sinn Féin Councillor Jack Murray, has called the meeting to discuss the findings of the ‘Ireland’s Wild Waste’ investigations, which alleged specific cases of appalling illegal activity in various sites across Donegal.

Commenting in the wake of the controversy, Cllr Murray said; “Like thousands of others across the country, I watched the recent programme in horror at what was reported.

“Since then, I have been contacted by many angry constituents who are rightly demanding decisive action from their local representatives.

“As such, as chairperson of the Council’s Environment & Emergency Services SPC, I have called a special sitting of the committee to look at illegal dumping across the county.

“There we will have the opportunity to put forward all the questions the public is asking and we will analyse this situation in full.

“We are lucky to live in the most beautiful county in Ireland. With that, we as a council, have a responsibility to ensure that our scenic countryside is kept pristine for future generations.

“Illegal dumping cannot be tolerated. We have to act and the council has to be to the fore in that regard.”