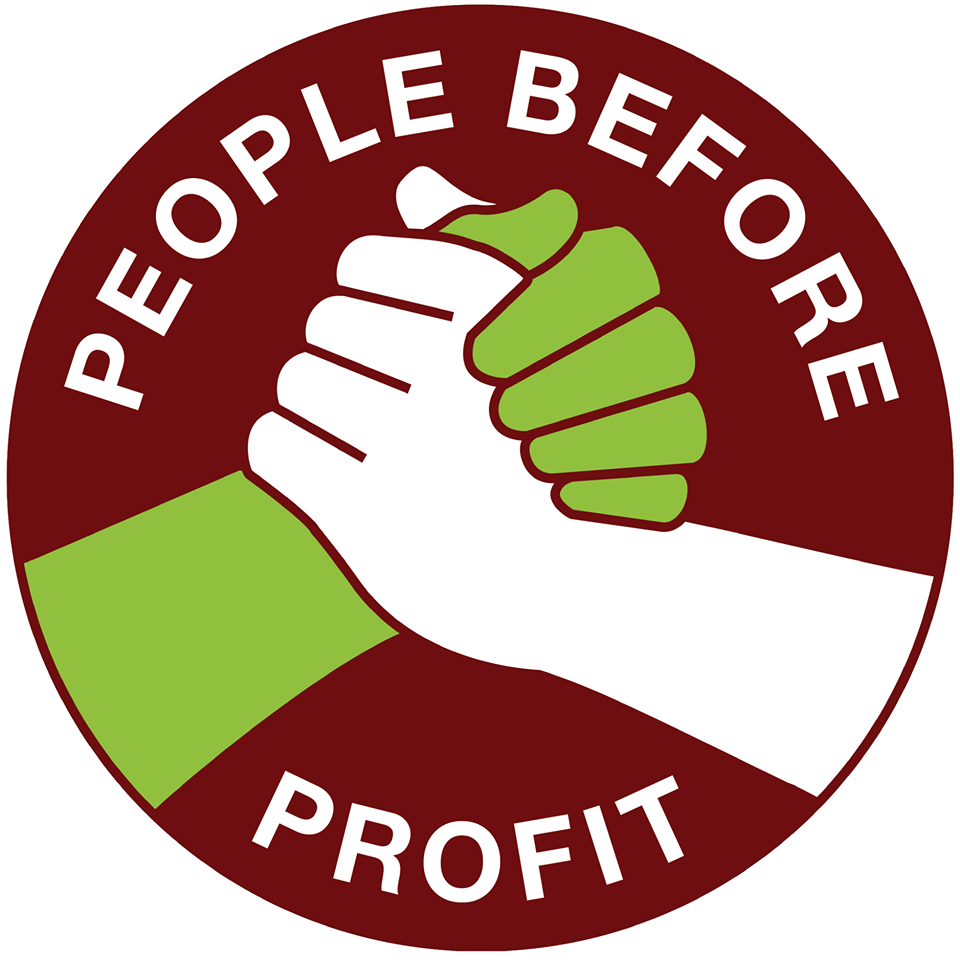 People Before Profit are planning to launch a new branch in Donegal Town this weekend on Saturday the 23rd of June.

This will be the third branch of the socialist grassroots organisation to be established in Co Donegal.

Organiser for the county Cyril Brennan has welcomed the launch, saying “the party is growing in the county and we are seeing a surge in support from all over the county, with people enquiring weekly on how to join a branch in Donegal town will enable members to take a more proactive approach to politics within their local community”. 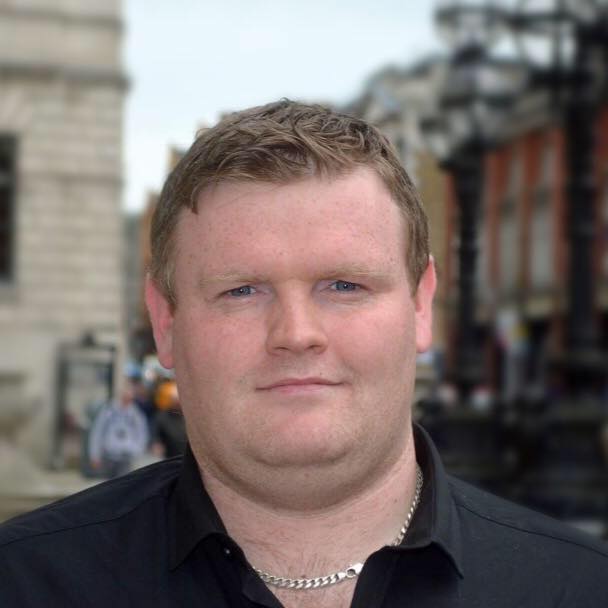 The People Before Profit party currently has 3 TDs in the Dáil and 12 county councillors nationwide.

Elected representatives are primarily based in urban areas, but Cyril believes that change is happening, he said: “with 3 branches in the county as well as being involved in major campaigns including the national housing and homeless coalition as well as the Still Waiting health campaign, we are pushing for change on the national issues locally.

“When it comes to elections we would be seeking to run at least 6 candidates in the county next year with a view of gaining 3 seats, this will give us a voice within local government and a voice to push progressive change locally”.

The meeting takes place in the Coach House at 1pm on Saturday 23rd June in Donegal Town. Speakers include national organiser and economist Brian O Boyle.