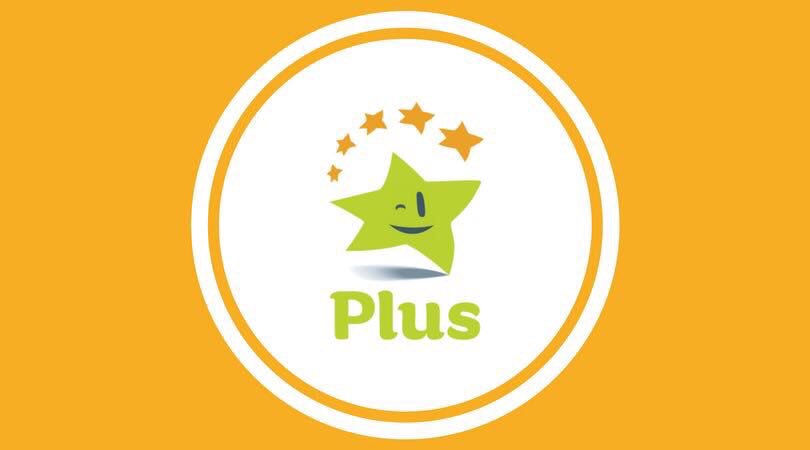 The EuroMillions Plus winner tapped into a half a million euro fortune in the draw on Tuesday 19th June 2018. Online players are being reminded to check their emails and tickets today.

The Normal Play ticket online was bought on the National Lottery app and is the 15th winner of the Plus top prize so far this year.

The National Lottery has stated that an email confirming the €500,000 prize win has been issued to the lucky online player.

A spokesperson said:“One of our lucky online players will have woken up to an email this morning to inform them that they have won the €500,000 EuroMillions Plus top prize! We are encouraging all of our online and App players to check their emails and to contact our prize claims team on 01 836 4444 and we will make arrangements for them to collect your prize”.

‘Appy days as Euromillions player wins €500,000 – could it be you? was last modified: June 20th, 2018 by Rachel McLaughlin
FacebookTweetLinkedInPrint
Tags:
euromillionslotterywinner