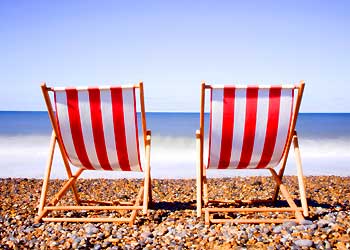 Hottest weather of the year on the way to Donegal

With a dry and sunny weekend forecasted, temperatures are expected to soar next week with the hottest weather of the year potentially on the way.

Temperatures are expected to be upwards of 27 degrees in what is sure to be a week for the beach. Despite a scorching start to the summer, the last week or so has brought back some cool weather giving us a rest from the heat.

The hottest temperature recorded in Ireland so far this year was in Glenties where a high of 26.5 degrees was measured.

Ireland is predicted to be hotter than most parts of Spain and Portugal next week with dry weather forecasted for each day.

With the good weather comes distress for hay-fever sufferers and this is set to continue as high levels of pollen count are said to be on the way.

As the weather in Donegal can change so often we would advise readers to enjoy the sun while it lasts as it’s likely that this weekend and the week that follows will be the best weather of the summer.

Expect the barbecues to be brought back out and the beaches to become as busy as they were for the first few weeks of the summer with schools now finished and many people entering the holidays period.

Of course Donegal face Fermanagh in Clones in the Ulster final on Sunday and good conditions are expected there also. Anyone who is travelling to Monaghan is advised to take sun-cream and plenty of liquids.

For those who have decided to take a few days of work next week, count yourself lucky as the hottest spell of the year looks destined to hit Donegal.

Hottest weather of the year on the way to Donegal was last modified: June 21st, 2018 by Stephen Maguire
FacebookTweetLinkedInPrint
Tags:
donegalhotsunweather