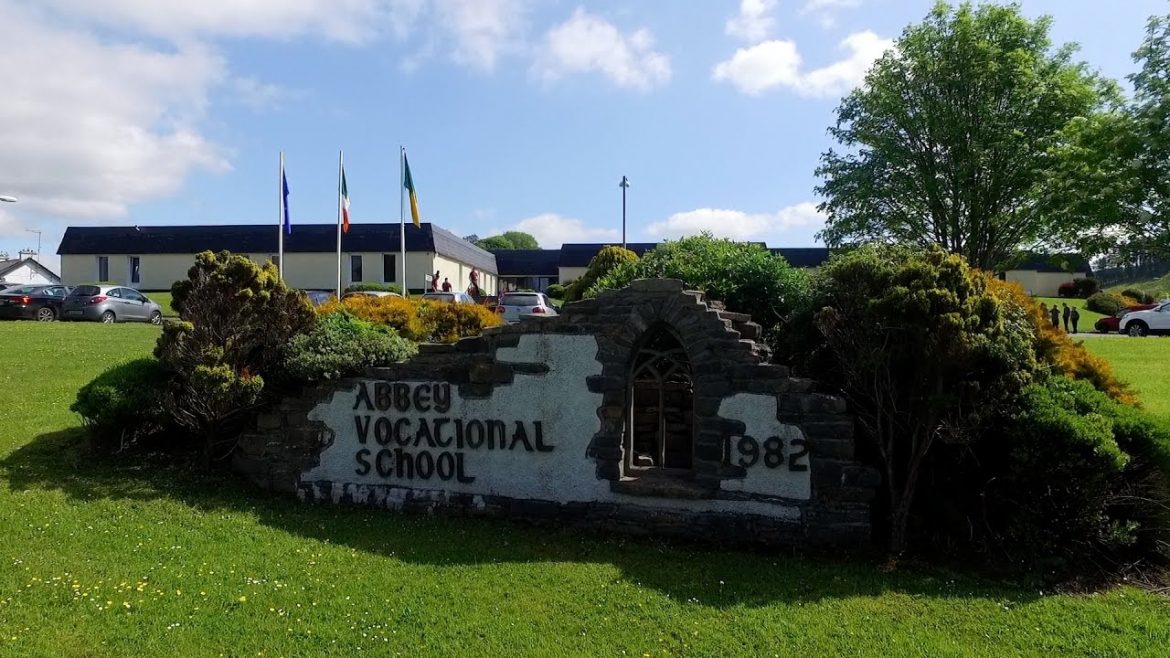 The Department of Education has confirmed that Abbey Vocational School in Donegal Town is to be granted new classrooms to address an urgent need for accommodation.

Deputy Pat the Cope Gallagher Leas Cheann Comhairle received confirmation from the Department this week that approval in principle has been granted for the provision of two temporary classrooms and six permanent general classrooms for the post-primary school.

The Fianna Fail Deputy said that the school population will be increasing in the coming years, which created a major issue of a lack of space.

In welcoming the news, Pat the Cope said it is essential there will be no delays in providing the resources. He said: “The Abbey Vocational School will see its school numbers increase this year with an intake of 185 first year students and further growth is anticipated over the next number of years, this will cause accommodation problems and this announcement will go some way to meeting that extra need for classrooms within the school.

“It is anticipated this project will make swift progress through the various stages and I know that both the ETB and the Department of Education will work closely together in order to deliver this project in a timely fashion. It is essential that there are no further delays in delivering these extra rooms for the Abbey Vocational school.”

He added, “The confirmation followed a sequence of raising the issue of lack of accommodation at the School in the Dáil by me and the lobbying of the Department of Education of the clear and urgent need for additional classrooms at the Abbey. I have worked closely with the school authorities, the ETB and the parents in securing this approval for the school from the Department.”

The school is currently awaiting major upgrade works including additional accommodation and the re-roofing of the school.

Pat the Cope said the school’s Major Capital Works application is currently being assessed by the Department of Education.

He said: “I have raised this issue by way of Parliamentary question in the Dáil this week and I for my part will maintain the pressure in order to see further development and upgrade works being approved for the school in Donegal Town.

“Schools such as the Abbey Vocational School which are experiencing massive growth must be supported by the Department in a seamless and timely fashion – growing numbers mean growing pressures on schools and when accommodation is required it is required without delay.”

Pat the Cope complimented the School Principal, the teaching staff and the Board of Management along with the officials of the Donegal ETB that have driven and remained committed to this project.