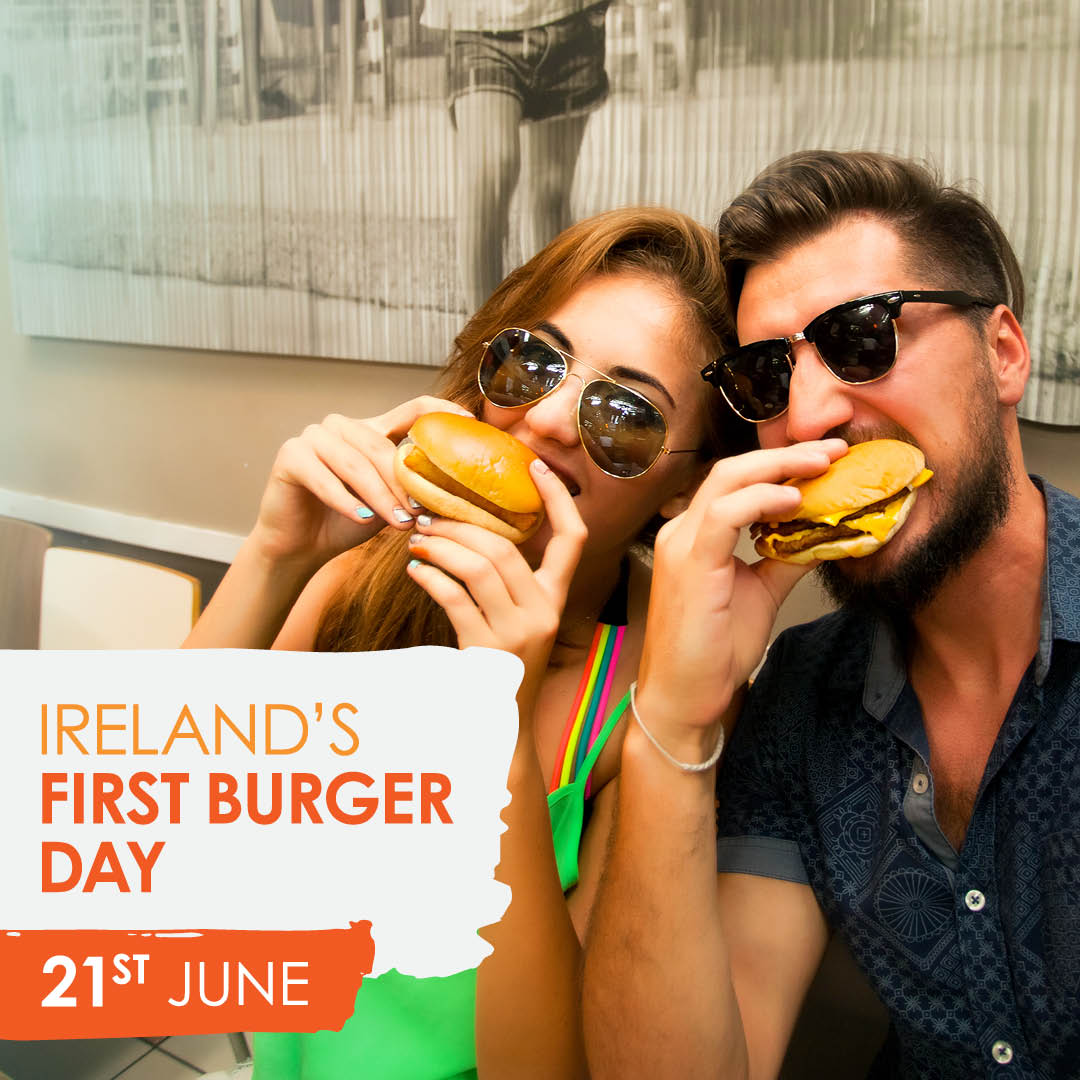 Two Donegal restaurants have just won awards for having some of the best burgers in Ireland.

National Burger Day is coming to Ireland tomorrow, Thursday, June 21st, with two-for-one burger deals in many restaurants. A nationwide public vote was held to distinguish the sloppy burger makers from the flipping great ones.  And there’s good news for Donegal, where Friar’s Rest in Letterkenny and Matt’s Diners were picked for top awards.

Friar’s Rest won the prize for Best Burgers in Ulster. The ever-popular fast food place at Glencar Letterkenny is no stranger to appetising awards, as they won Best Takeaway Chipper in the Just Eat Ireland awards in 2017.

Matt’s Takeaways was crowned as the best Independent Fast Food Chain for their top-notch burgers. The takeaways in Killea, Raphoe and St Johnston are a favourite chip shop of many locals.

Food fans voted in their thousands to select the best restaurants for National Burger Day, sponsored by Kepak. 17,000 votes were cast for winners out of 500 burger outlets to choose from. The Best burger in Ireland award was given to The Hungry Moose in Kilkenny.

There are even more tasty treats for Donegal diners during the celebration.

‘Buy one burger and get one free‘ burger deals will be launched on hamburgers in many local spots for the duration of National Burger Day on Thursday 21st June 2018. See the full list below to find the nearest Donegal eatery where you can tuck into two top burgers for the price of one: