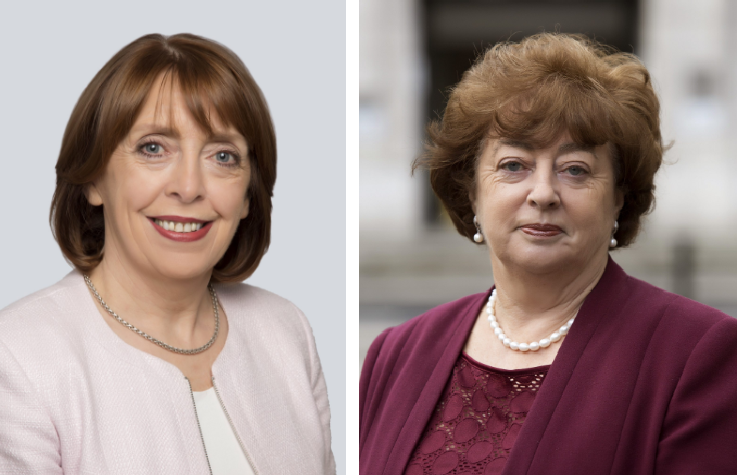 The MacGill Summer School speaker line-up announcement for 2018 has sparked strong criticism for a lack of female representation.

Out of the 52 speakers, there are 12 women listed to appear on panels.

The lack of gender balance was highlighted yesterday by ‘Manel Watch’, an Irish group advocating for gender parity. The line-up announcement has prompted contributors including Social Democrats co-leaders Róisín Shortall and Catherine Murphy and Professor Ben Tonra to threaten a withdrawal from the event if changes are not made.

Mr Tonra tweeted: “Fix it MacGill Summer School, fix it now or I’m not coming. Full stop. No debate. Lots of great women in security and defence studies – legions better than me; lists and lists of experts. Acknowledge, apologise, act to address the issue.”

The annual topical forum will be held from July 22nd – 27th in Glenties, Co Donegal. Matters up for discussion are Brexit and the future of Ireland in a New Europe. While healthcare campaigner Vicky Phelan will partake in a discussion on the Cervical Check scandal, it has been pointed out that no panels will examine this year’s female-led grassroots movement for change.

The event director told the Irish Times: ““We do our best every year to have a good representation of women and sometimes the speakers – male or female – are not available.

“It is our policy to have as many women as possible. Certain difficulties have to be taken into account. At times it is difficult to find the person with the correct aptitude for some of the topics that are discussed in sessions.

“An effort is always made to ensure as many women as possible are included.”

Mr Mulholland added that women speakers are not being intentionally excluded and that efforts are made by organisers to achieve a balance of political affiliations, skills, ability and gender.

A joint statement from Deputies Róisín Shortall and Catherine Murphy said they had accepted their place on the panels without the awareness that other sessions on the programme were predominantly male. They said they were surprised by the organisers’ claim that it was hard to find people with the right aptitude. This was ‘obviously referring to women’, they said.

In her statement, Deputy Shortall said: “Irish politics has come a long way from the male pale and stale boys club that it traditionally was. High-profile events like MacGill have a responsibility to reflect that change but also to recognise the wealth of fantastic and informed female voices across Irish public life.”

Deputy Murphy said: “There is an abundance of articulate and well-informed women that could have been approached to participate and weren’t. I cannot in good conscience take part in an event that has so blatantly disregarded the importance of equal female participation and for that reason I will withdraw from the session I was due to speak at unless significant changes are made across the programme.”