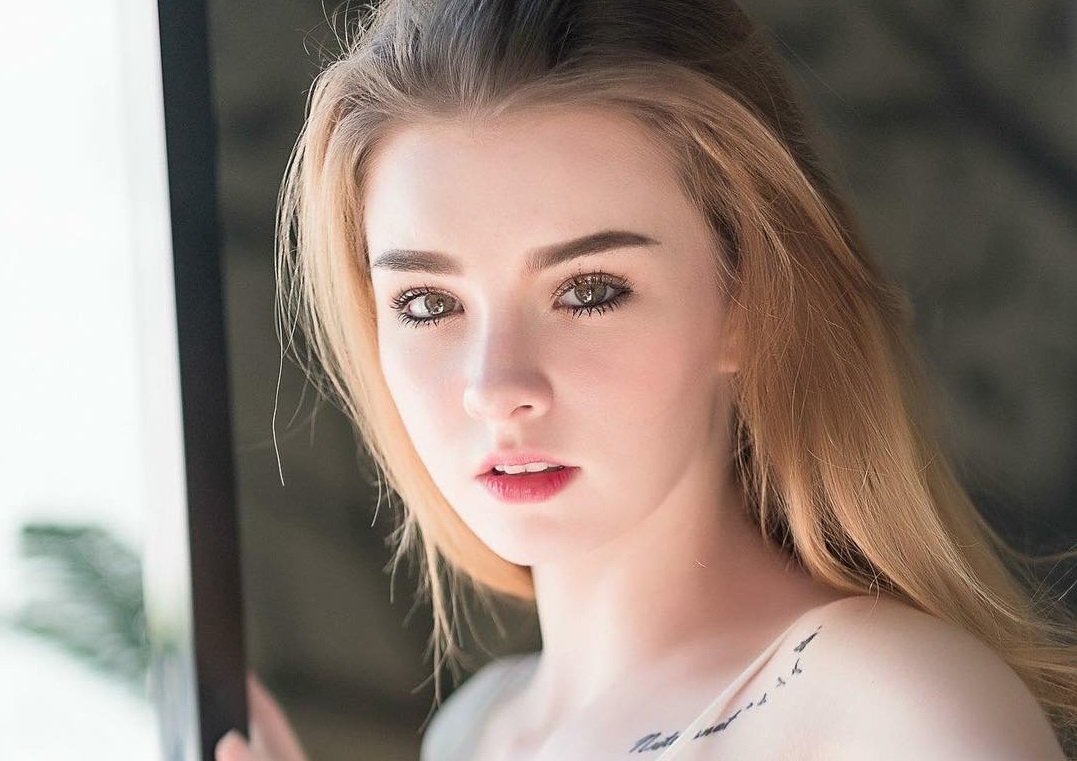 A 19-year-old model from Donegal could face up to a year in Thai prison for allegedly promoting betting sites.

Jessie Vard moved from Ireland to Thailand as a child and later became a glamour model, gaining millions of fans online.

The young woman is facing allegations of promoting gambling websites, which is illegal in Thailand. Photos of Ms Vard reportedly showed her posing with phones displaying betting apps.

Thai Police have been cracking down on gambling in the lead up to the World Cup and 15 models were named in warrants summoning them to appear in court.

Ms Vard, along with four other girls reportedly turned themselves in at Bangkok’s Phayathai Police Station on Tuesday. Ms Vard apologised publicly on behalf of the entire group of models who allegedly promoted the gambling sites.

Anti-gambling laws in Thailand carry a maximum penalty of a year in prison or a fine of €30. 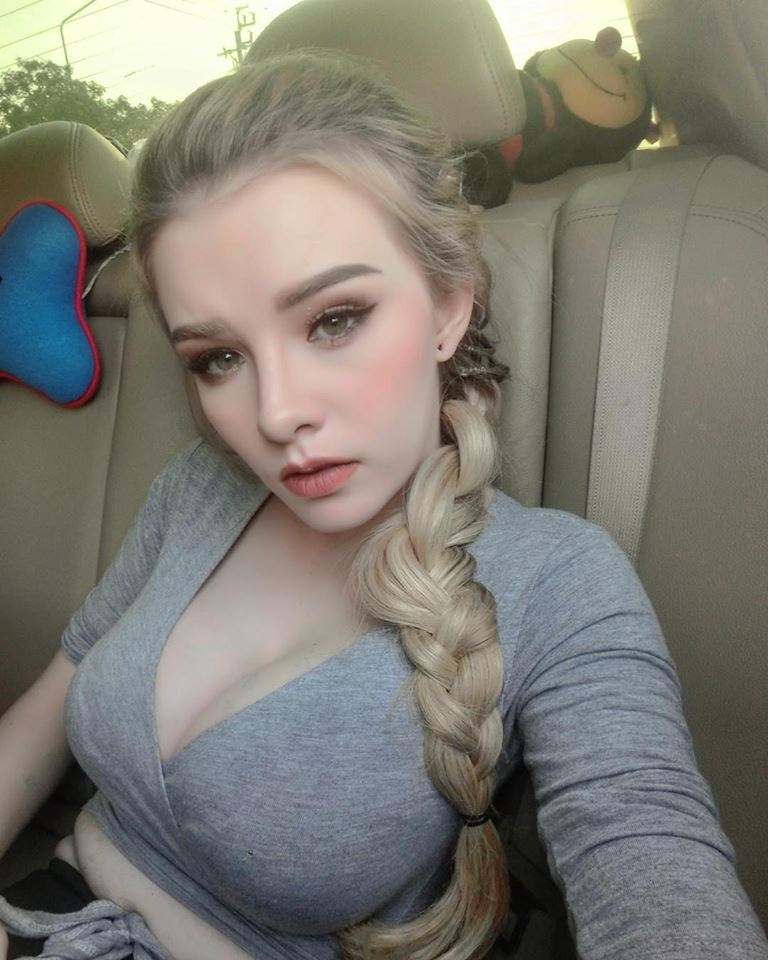 On the case, Police General Chalermkeate Sriworakhan, Deputy Commissioner General of the Royal Thai Police, said: ”Net idols or pretties who have online followers are not allowed to post anything gambling related or suggestive to gamble activities.

”During the World Cup there will be heavier patrols to check on pubs and bars near schools and community areas. Please enjoy the sports but don’t be involved in gambling.”

Ms Vard and the three other models who appeared in court have all been released on bail and will be sentenced later this month.