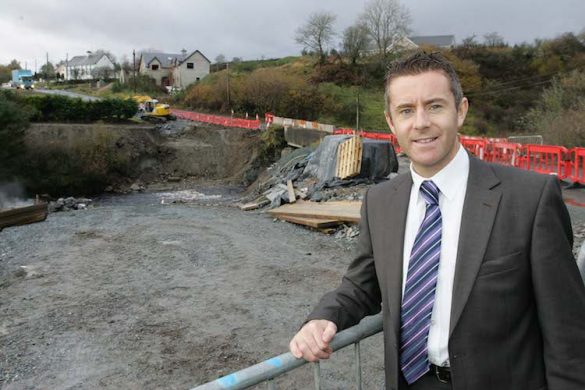 A case of alleged drink driving and hit-and-run against a Donegal Senator has been adjourned again.

Senator Brian Ó Domhnaill (40) of Killult, Falcarragh, was not present at Falcarragh District Court when the case was mentioned briefly.

Senator Ó Domhnaill faces four charges out of an alleged incident at Tullyhay, Letterkenny on September 2, 2013.

Solicitor for Ó Domhnaill, John Canon, addressed the court in Irish, during the brief hearing.

Mr Canon applied to have the case adjourned until later in the year.

Former Fianna Fáil Senator Ó Domhnaill resigned from the past in 2016 and is now an Independent Senator.