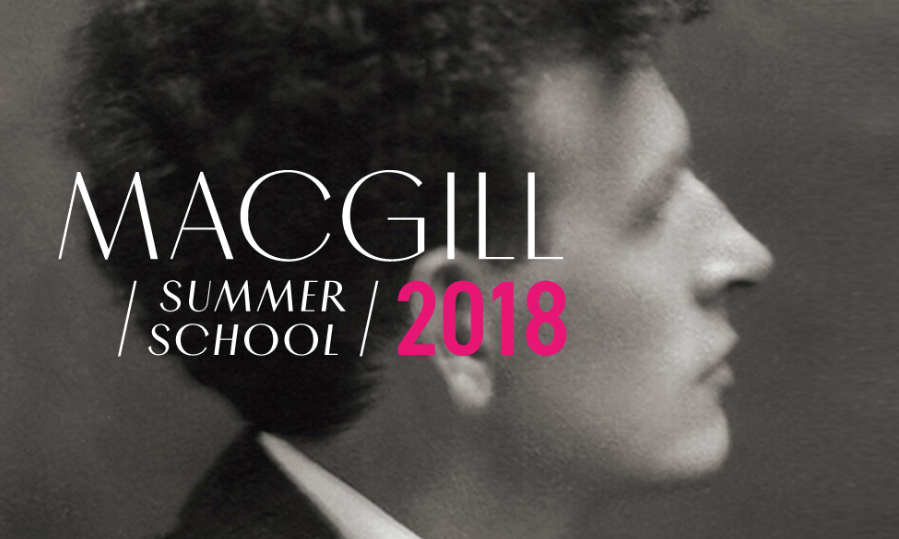 Changes will be made to the 2018 programme of the MacGill Summer School in Glenties following this week’s controversy over gender imbalance.

The annual forum in Donegal came under fire this week when it emerged that a disproportionate number of panellists were men and that topics under discussion neglected two of the year’s biggest talking points – the Eighth Amendment Referendum and the 100 year anniversary of women’s suffrage.

Forty-five men and 15 women are included in the line-up for the event this July.  The disparity shocked some speakers, including Social Democrats co-leaders Catherine Murphy and Roisin Shortall, who threatened to back out if changes were not introduced.

The founder of the MacGill Summer School Joe Mulholland faced criticism over his comments on the matter when he said that efforts to achieve balance were difficult and the reaction to the line-up was ‘unfair’.

Mr Mulholland later acknowledged that the organisers had “fallen short of the very high standards for which MacGill has become known”.

He said: “Without question, women are under-represented numerically on our panels notwithstanding the strengths and high calibre of those women who accepted our invitation to contribute.”

Mr Mulholland said he regretted the problem and he was determined to redress the imbalance.

Two new sessions have been added to the schedule as of yesterday. One panel will discuss the recent referendum on the Eighth Amendment, and the other on why MacGill and other organisations in Ireland have not embraced effectively gender balancing. He asked for help from audiences and women attendees to assist in transforming MacGill.

The Social Democrat leaders have welcomed the statement and said they would be happy to help suggest candidates for the panels.