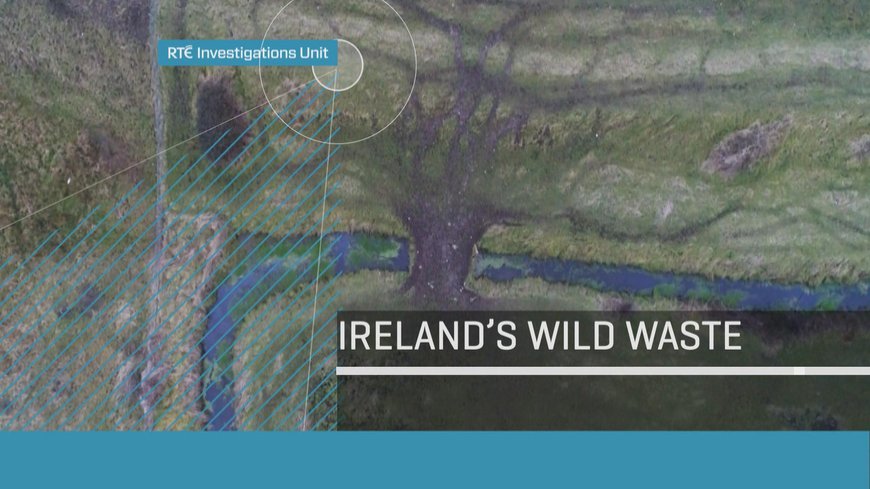 The special meeting will take place on Wednesday 27th June to discuss the findings of Monday night’s RTE Investigates programme. Much of the programme focused on specific cases of large-scale alleged illegal activity in various sites across Donegal.

Chairperson of the SPC Cllr Jack Murray called the emergency meeting after the programme aired, saying that many angry constituents had been contacting him demanding decisive action.

The meeting will aim to analyse the scope of waste management and regulation issues in Co Donegal.

The RTE investigation labelled Donegal as the poorest performing local authority for regulation of waste services. It found that Donegal council had just two members of staff to regulate the 44 waste permits in the county between 2014 and 2016.

In calling the special meeting, Cllr Murray said: “We are lucky to live in the most beautiful county in Ireland. With that, we as a council, have a responsibility to ensure that our scenic countryside is kept pristine for future generations.

“Illegal dumping cannot be tolerated. We have to act and the council has to be to the fore in that regard.”