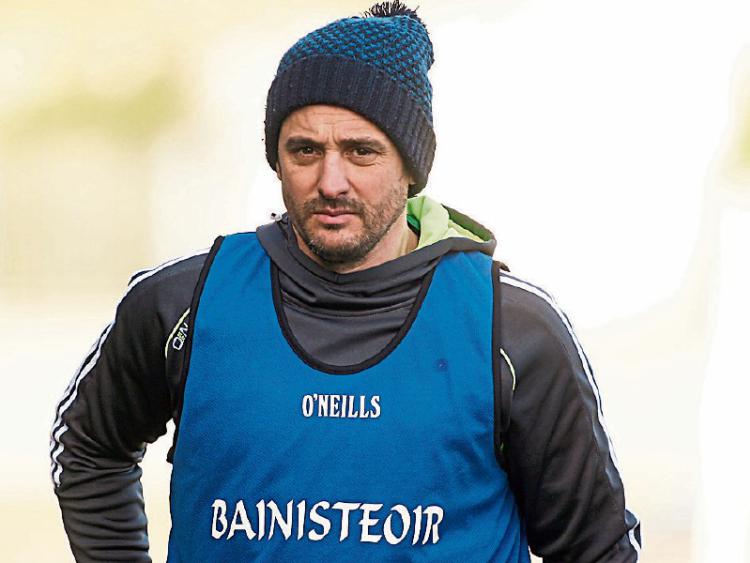 Donegal hurlers will try and get their hands on the Nicky Rackard Cup on Saturday when they face off with Warwickshire in Croke Park.

The hurlers have had a successful campaign so far defeating Derry and Down for the first time ever and also remaining unbeaten in the Nicky Rackard to date.

Donegal won their only Nicky Rackard to date in 2013 and were beaten finalists in 2006, a game which current manager Mickey McCann played in.

The Burt man admitted that his side are delighted to be back in the hunt at the business end of the season. “The main target was a day out in Croke Park, that’s the incentive for the lower teams.

“It’s a tough competition, we win it in 2013 and the boys thought they’d be back straight away.”

McCann admitted that this squad now features a nice blend of experience and youth before adding that his players will not get overwhelmed by the task that lies ahead of them.

“We’ve nodded on a bit further that Monaghan and Tyrone this season. We have a fully fit squad and training is going very well with boys fighting for selection.

“This is a very strong panel hard to decide first twenty positions very little difference in the players.

“Sometimes the first time you get to Croke Park you can get the occasion get to you and the game passes you by, but we have ten men who have been here before.”

Their opponents in the final, Warwickshire are on a sixteen game unbeaten streak and McCann acknowledged that they are a good side and that he has seen them play.

“They’re a well kitted outfit, they’re used to playing at a high standard and they’re 16 games on the bounce unbeaten.

“I’m expecting an open game just fifteen on fifteen I think Warwickshire will to go man on man.”

Donegal have been racking up some impressive score lines so far this year and that’s something that has impressed McCann, although he feels that they have even more to offer.

“We have been high scoring but some of the forwards weren’t performing, Davin (Flynn) and Declan (Coulter) were getting the bulk of the scores so it’s up to the other lads to step up on Saturday.

“To be honest some of our forwards I wouldn’t like to mark them.

“We have had a good season but I don’t think we have fully clicked as a team yet and we’re going try make that right on Saturday.

“There’s more in them and if we get our six forwards to click there will be a big score line.”

To get their hands on the Nicky Rackard would be a massive achievement for this Donegal side and would demonstrate the progression that the game has made in the county. McCann said that the final means everything to him and his players.

“It’s a football dominated country but this is our Liam McCarthy on Sunday, it means everything to us.

“It should be a good promotion for hurling and hopefully we can get the cup back down the road with us,” McCann concluded.