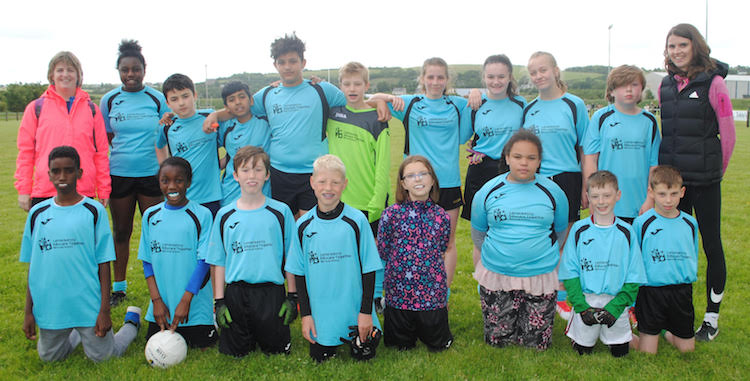 Nine different boys and girls teams from nine different schools travelled to the Glebe for a bumper day of football.  Glenswilly NS boys and Kilmacrennan NS girls were victorious in the Elaine Winstor Friel and the Susan Carr Cup large schools competitions respectively. 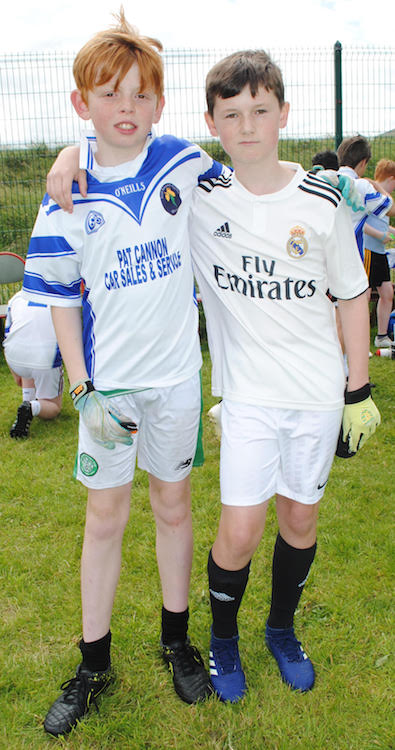 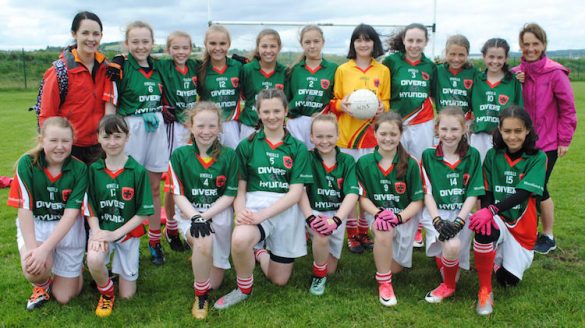 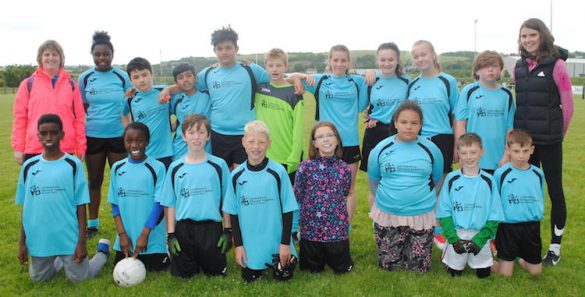 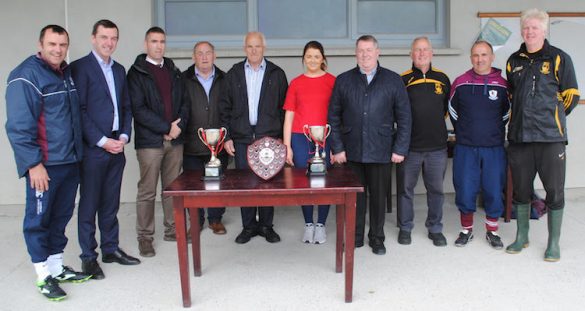 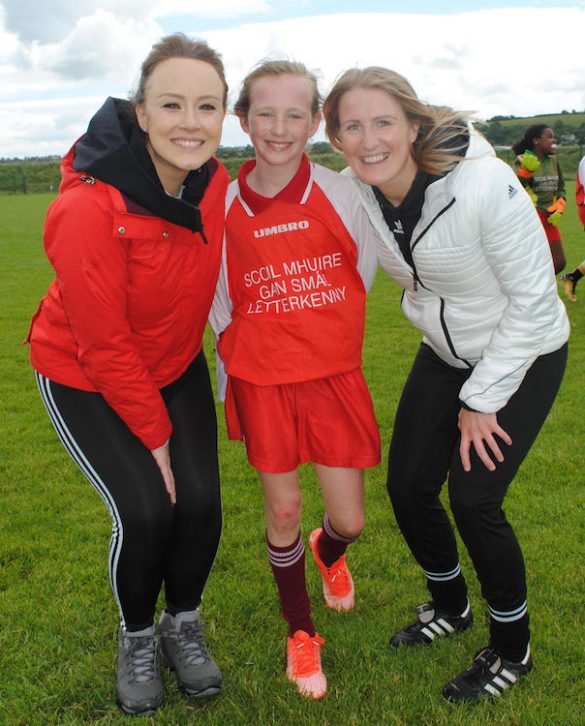