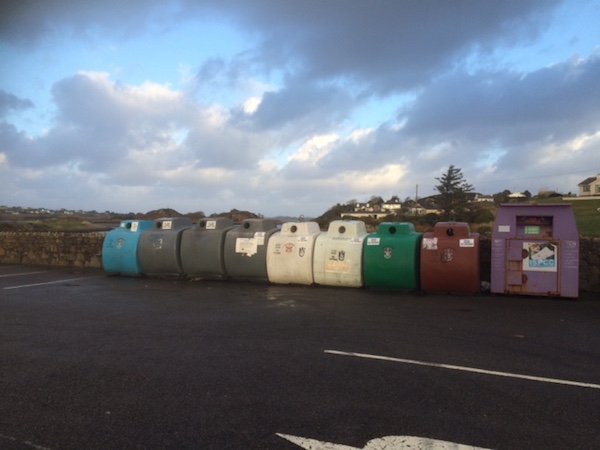 There are fears that Donegal County Council may be forced to withdraw recycling banks at Stranorlar because of continuous dumping in the area.

The recycling banks are based at the town’s Main Street.

However, in recent months the recycling banks have been targeted by illegal dumpers.

Dumpers are simply throwing full bags of rubbish beside the banks which cater for the separation of plastics, paper and glass.

The issue has been brought to the attention of the council and there are genuine fears that the tidy towns committee’s efforts will be thwarted by the dumping.

Local county councillor Patrick McGowan said he is aware of the situation and fears the recycling banks could be removed.

“It would be terrible if that happened but there are genuine fears over the issue because people simply cannot be allowed to dump there.

“I would appeal to people to stop dumping at the recycling banks or else lose a very valuable resource,” he said.