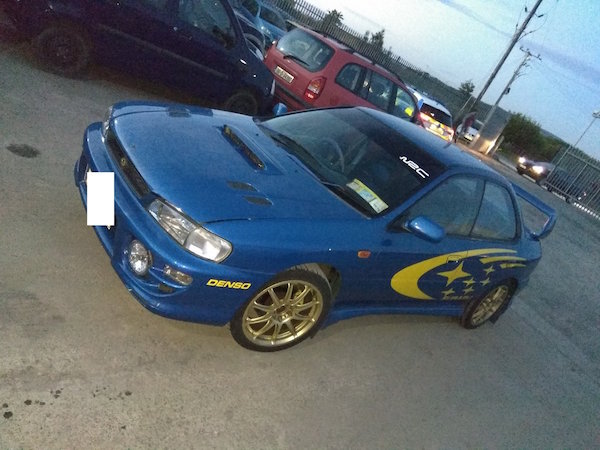 Gardai in Letterkenny have apprehended a car which has not been taxed for five years.

Members of the Traffic Corps stopped the Subaru Impreza in recent days.

The distinctive car was stopped and Gardai also discovered the driver had no insurance or NCT.

The driver is expected to appear before the local courts in the coming weeks.

Car with no tax since 2013 leads to court date for driver was last modified: June 26th, 2018 by Stephen Maguire
Tags:
donegalletterkennySubaru Imprezatax