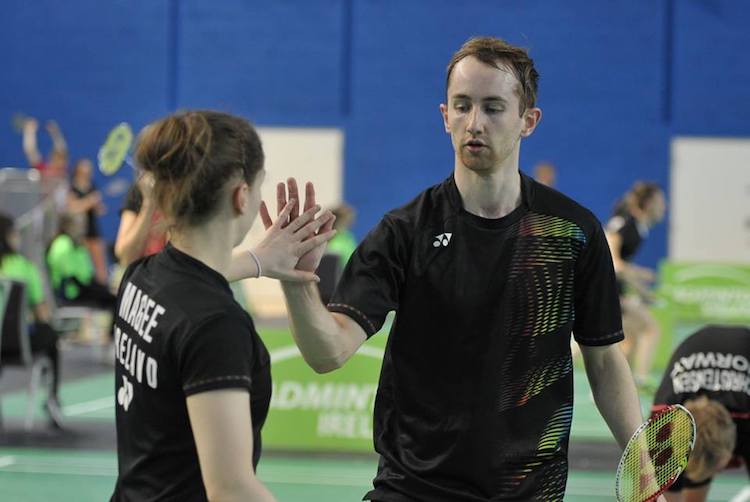 Magees to take on World number ones in Malaysian Open

Raphoe duo Sam Magee and Chloe Magee will face the World number ones in the last 16 at the 2018 Malaysian Open tomorrow.

The Magees now face a huge clash in Bukit Jalil.

They have been paired with Tontowi Ahmad and Liliyana Natsir in the last 16.

At the 2016 Olympic Games in Rio, Ahmad and Natsir were the gold medalists, defeating Chan Peng Soon and Goh Liu Ying from Malaysia in the final.

Ahmad and Natsir are two-time World Gold medalists, having topped the pile at Glasgow in 2017 and in Guangzhou in 2013.

The Indonesian players won bronze at the 2015 World Championships in Jakarta and at the 2011 version in London.

Natsir also won gold in the mixed doubles at the 2005 and 2007 World Championships, playing alongside Nova Widianto.