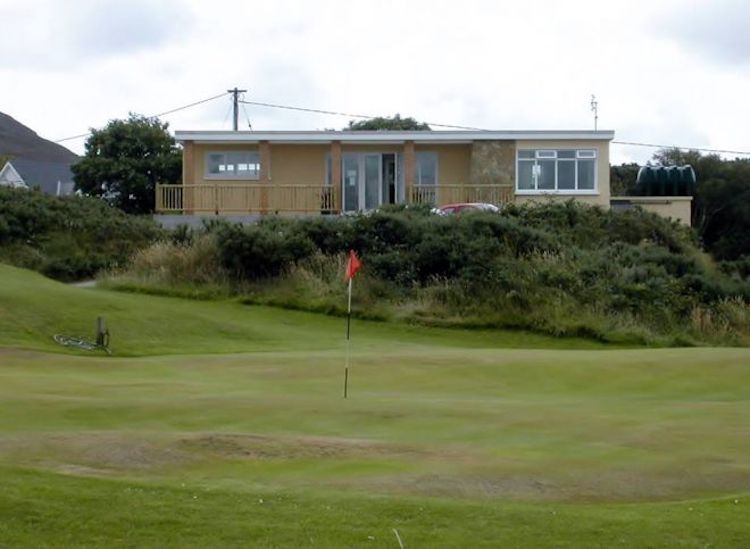 On Sunday, the Mediterranean weather conditions suited Martin Duffy in the Otway Members Cup, the last of the competitive action before club captain Paddy Lynch’s Captain’s Prize this Saturday.

Although all golf courses are feeling the effect of the unusual prolonged spell of ‘summer’, it is expected that Paddy’s big day on Saturday will be a cracker in all senses of the word.

The usual mix of competitive action, followed by tasty bites, prize giving, and then music and merriment to follow promises to be another good day at Otway!