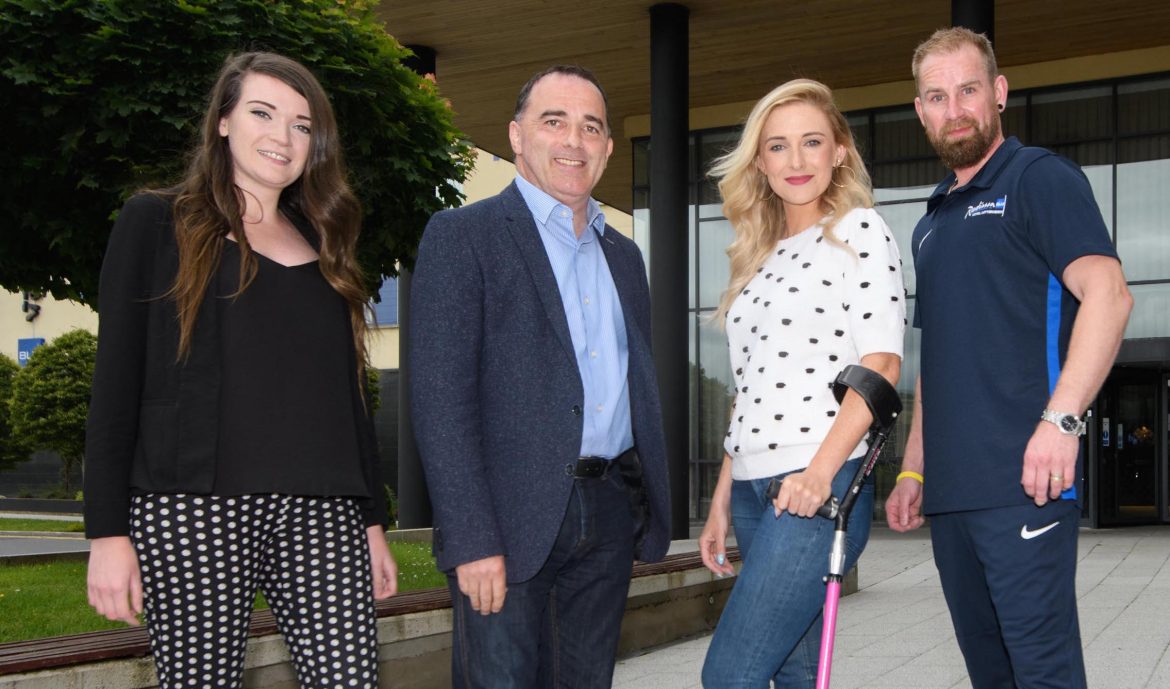 On July 21st next, adaptive adventurer, Nikki Bradley and internationally acclaimed mountaineer, Iain Miller will attempt to climb four of Ireland’s most iconic mountains in less than 24 hours.

This will be the first time this has ever been attempted by a crutch user.

Nikki was left with severe damage to her right hip after battling cancer (Ewing’s Sarcoma) in her teens but has chosen to embrace her circumstances and hopes to raise a substantial amount of money for charity while doing so.

The four peaks the duo plan to climb are; Carrauntoohil followed by Croagh Patrick, Slieve Donard and Mount Errigal in Donegal.

Radisson Blu Letterkenny are delighted to partner with Nikki Bradley for this incredible challenge.

“She is a super role model for the young people of Donegal and Ireland and has gained enormous respect among her sporting peers and the general public. We are delighted to support Nikki in this challenge which will be her most challenging yet and everyone at the Radisson Blu Letterkenny wishes her every success.”