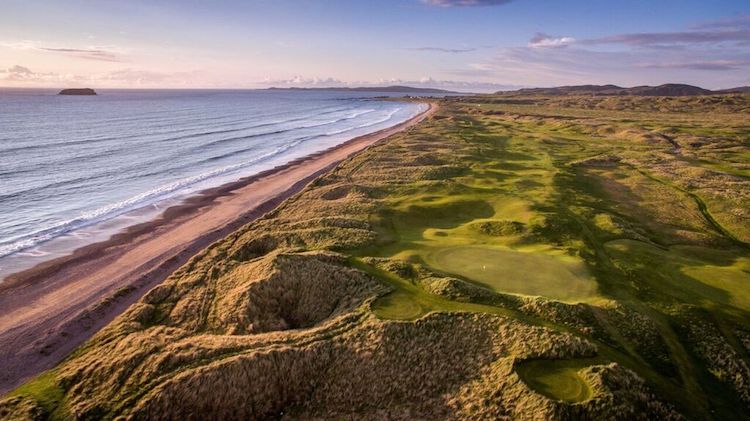 WITH the 2018 Dubai Duty Free Irish Open hosted by the Rory Foundation teeing off at Ballyliffin Golf Club in County Donegal next week (July 5-8), the European Tour has put together 18 interesting facts that you probably didn’t know about the event and its illustrious 91 year history.

Fans will also be treated to a festival of music as country star Nathan Carter headlines the ‘Glashedy Sessions’ on the Friday night of the tournament. A host of exciting local bands will also entertain the crowds at the Glashedy Stage, including popular four-piece the Logues and regular favourites the Groove Robbers.

A portion of all tickets sales this year will go towards the Rory Foundation which was established by Rory McIlroy in 2013 to help children live better lives by raising funds and offering support to children’s charities around the world.