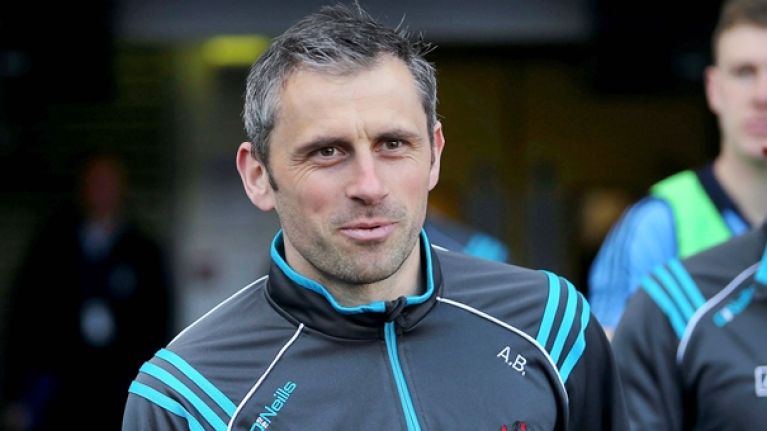 Alan Brogan has raised more tension surrounding the GAA and Croke Park with his latest statement.

The three-time All-Ireland winner said the he couldn’t understand why Dublin should be expected to play outside of Croke Park during the super 8 series.

The decision by the GAA to play two of Dublin’s games at Croke Park has angered many and Brogan’s latest take on things is sure to rage opposition supporters.

82300 attended Dublin Donegal in all ireland quarter final in 2016.. are we really suggesting moving a game of thay magnitude out of croke pk..

Brogan’s comments have caused a stir, but some have taken his side of the case.

Right fair play to Kildare and all that but can we stop the stupid comments about taking Dublin out of Croke park. As a player you should want to play the best in the best Arena of all. This Dublin team belong in Croke Park because they are inspiring youngsters to play the game

And as expected, there’s opposition as well.

By giving Dublin two home games, the Ulster champions are being punished.

There’s certainly expected to be a lot more talk and discussion about this in the coming days. But with the Kildare and Mayo game being moved to Dublin there’s no reason why Donegal shouldn’t appeal for their clash with Dublin to be changed to Clones.