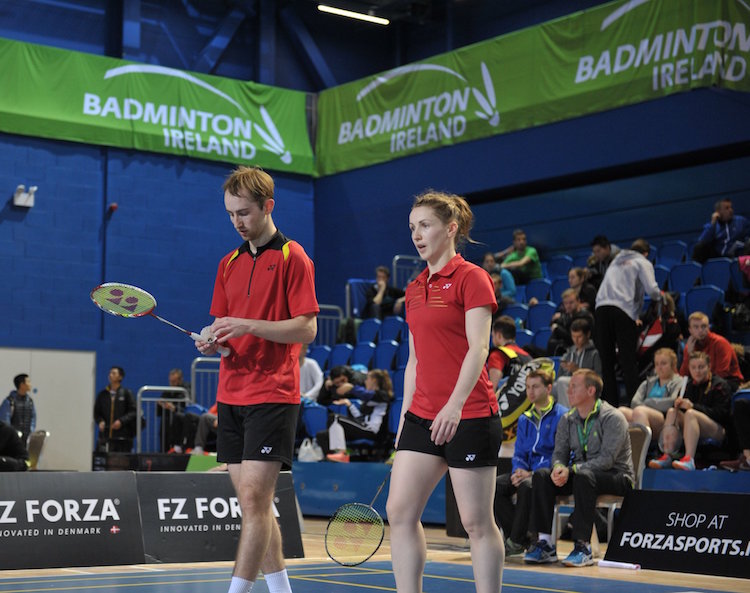 Gallant effort, but Magees lose out to World number ones in Malaysia

Chloe and Sam Magee put up a brave effort, but were beaten by the World number ones at the Malaysian Open.

In Bukit Jalil, the Magees lost out to the famed pairing of Liliyana Natsir and Tontowi Ahmad.

Earlier in the week, the Magees booked their place in the last 16 via a 22-20 21-15 win over Parinyawat Thongnuam and Kittipak Dubthuk.

Against the Rio Olympic Gold medal winners and the current World champions, the Raphoe siblings were up against it.

The Magees pushed the Indoesian duo to the limit in the first set, but lost 21-18 and it was Natsir and Ahmad who won the second set 21-14 to advance to the quarter-finals.