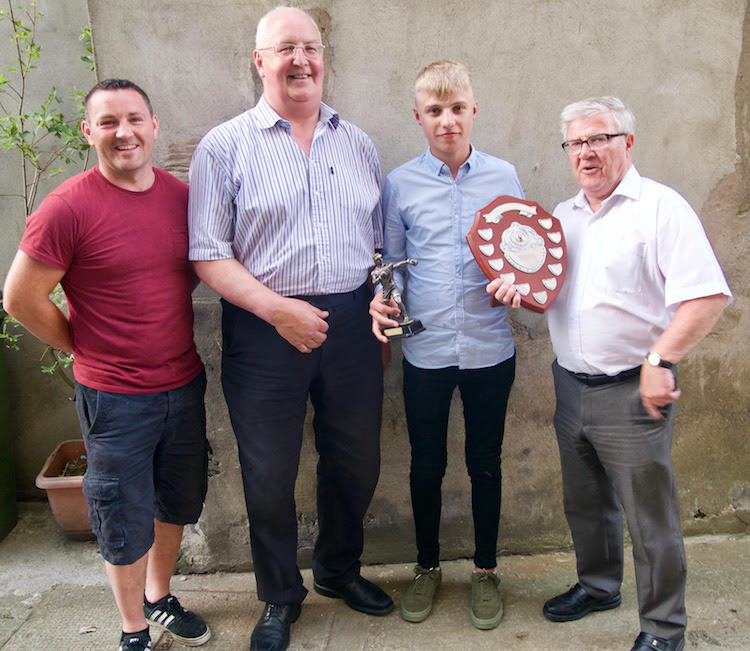 This year, young Leah Gallen won an Irish title as she overcame Keisha Attwell in the Girl 5 66kgs final in Dublin.

Raphoe had a number of other successes over the last 12 months.

Among the attendance was former Irish heavyweight champion Eamonn Coyle, who helped to present the awards.

Most Improved Junior Boxer – Will McLaughlin 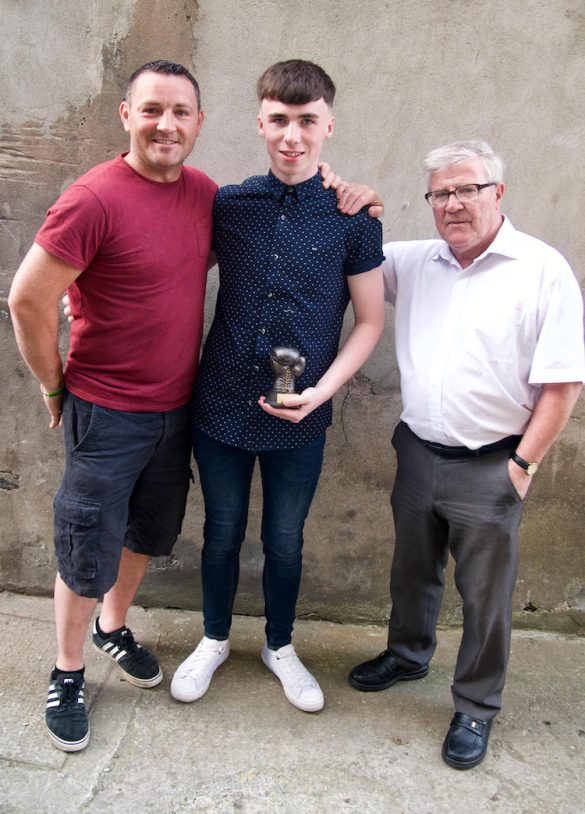 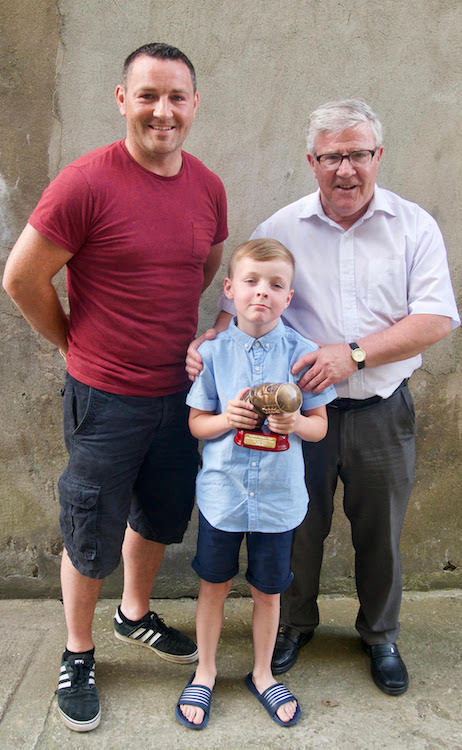 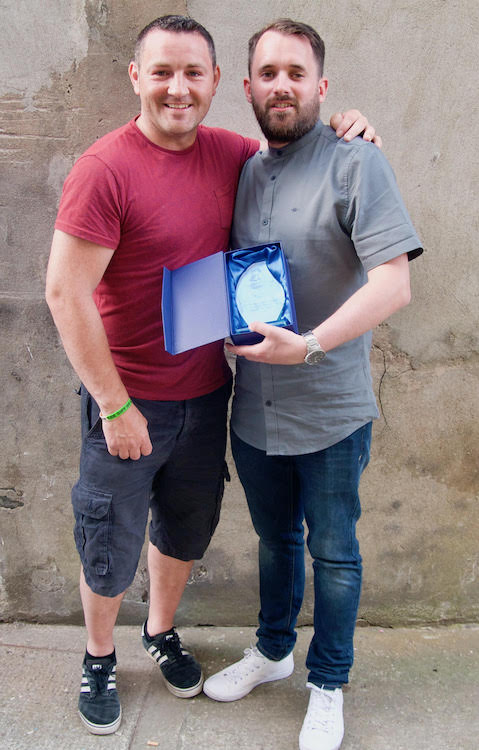 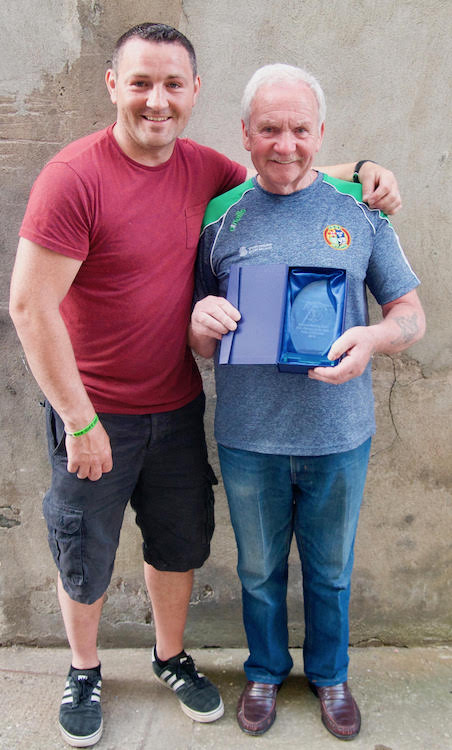 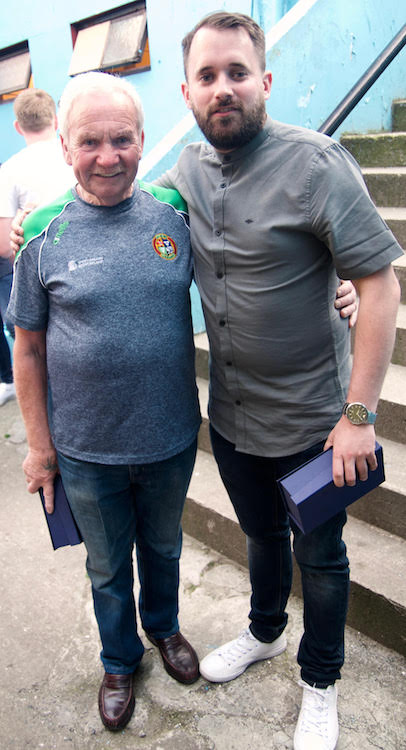 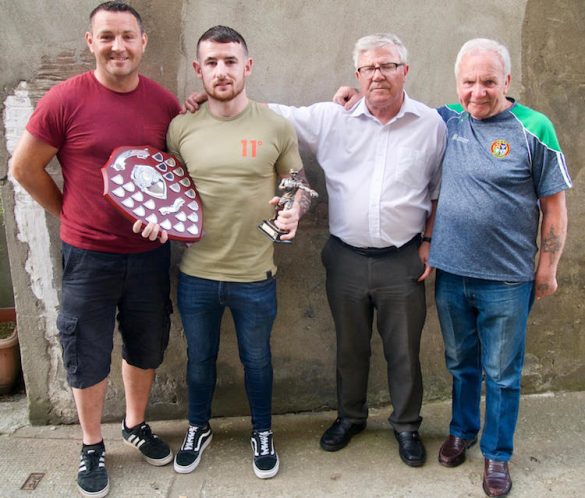 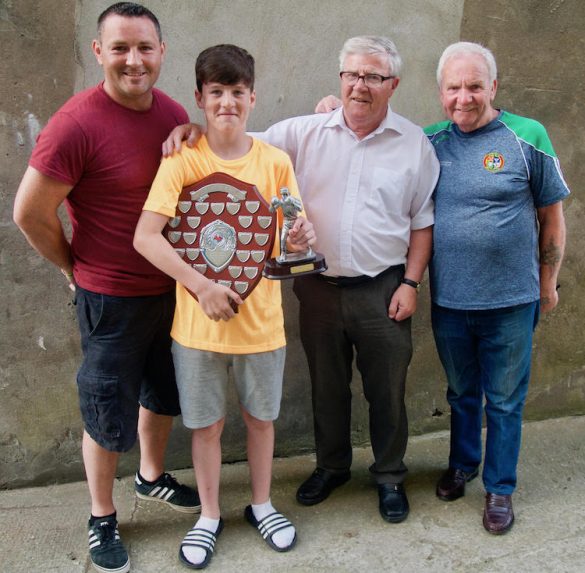 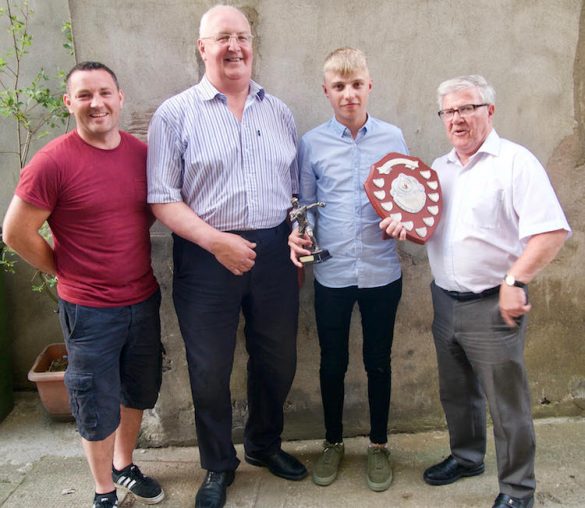 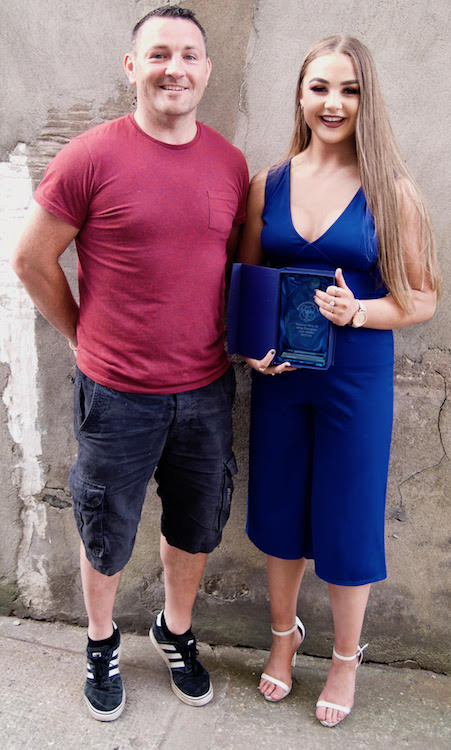 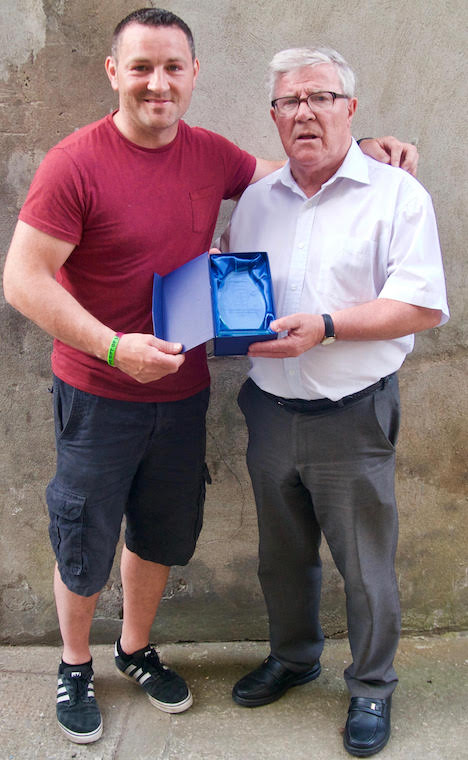