Harps Under 19’s narrowly beaten by Bohemians at Finn Park. 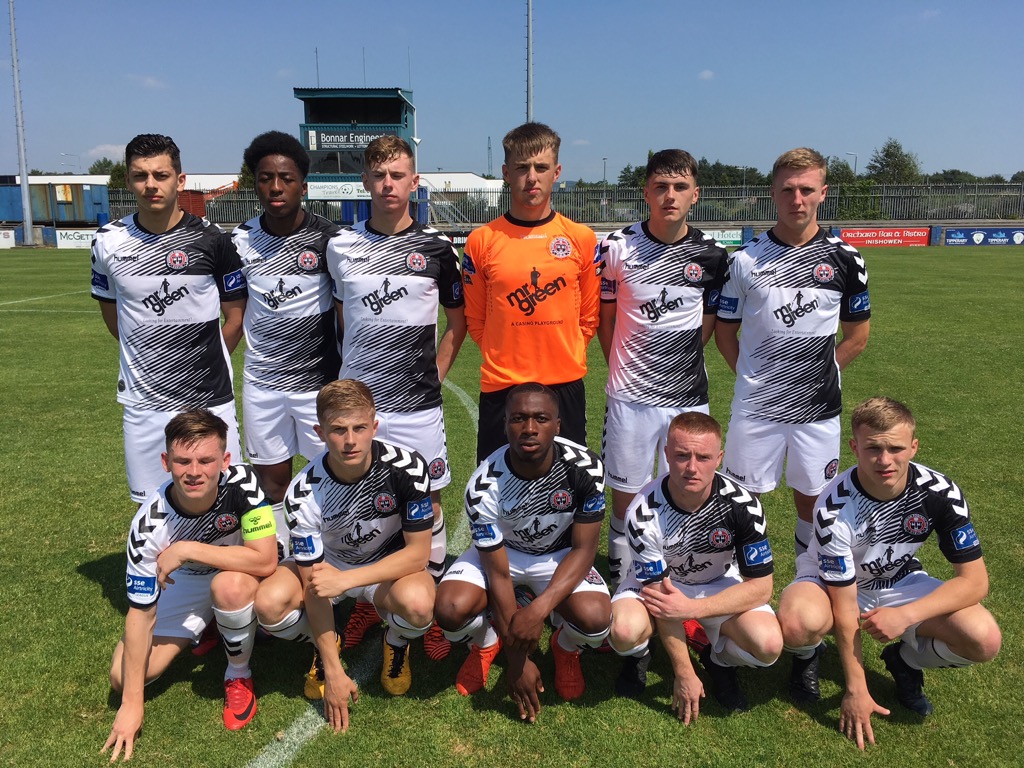