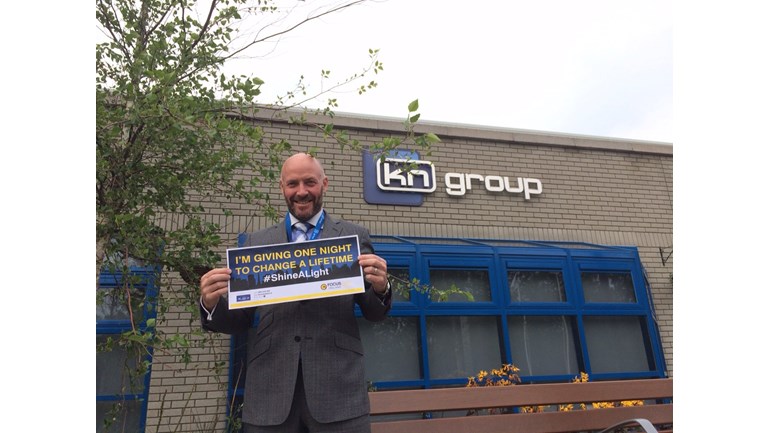 Donegal-owned KN Group, valued at €200m, set to be sold

The Donegal-owned KN group is reportedly being readied for a sale.

The Sunday Times this week reported that KN CEO Donagh Kelly, who hails from Frosses, has hired advisors to work on a sale or a recapitalisation with the company valued at up to €200m.

KN are said to have appointed Clearwater to consider its strategic options.

The Kn Group are leading providers to the Telecommunications, Transport Infrastructure and Power Sectors in Ireland, UK and internationally. The count the likes of Eir, Vodafone, BT, Virgin, ESB, Sky and the London Underground as customers.

Sources have told the Sunday Times that KN has resisted the possibility of a sale following interest from international private equity groups.

Kelly owns 60 per cent of the company which is the main sponsors of Donegal GAA and Finn Harps.  Kelly is also one of Ireland’s leading rally drivers.