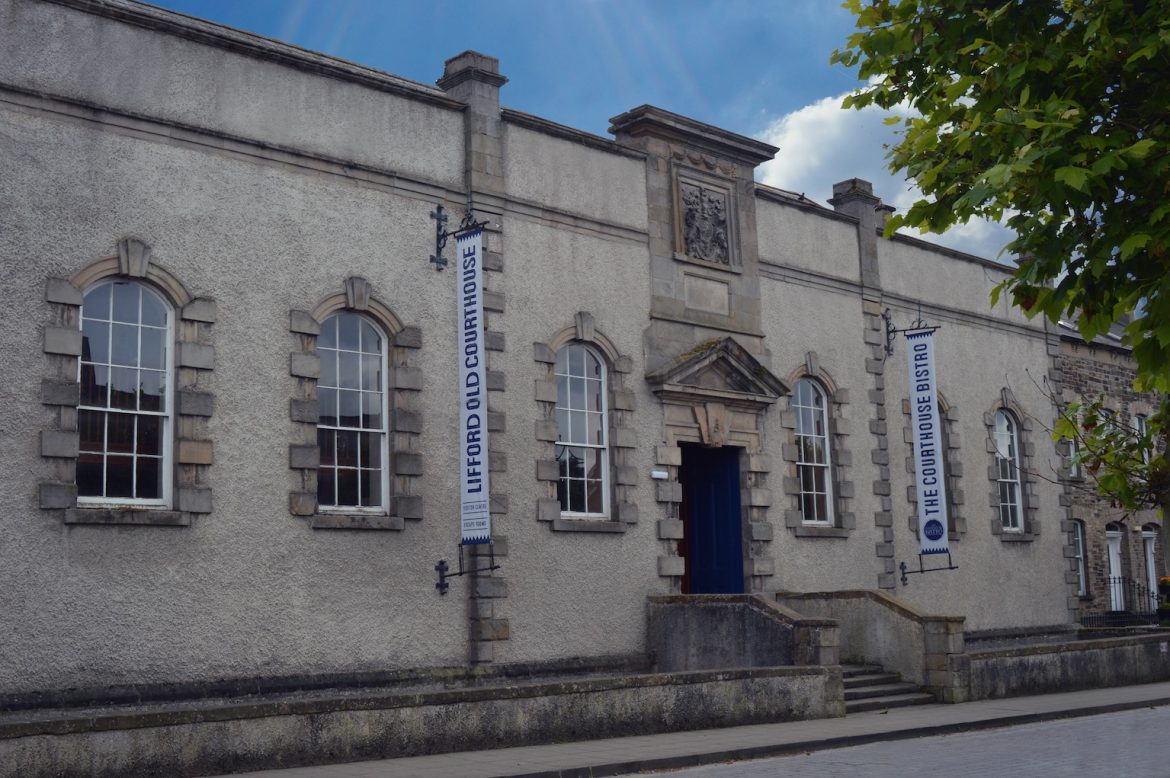 One of Donegal’s most historic buildings has just launched a new crowdfunding campaign to raise local funds transform itself into a hub for arts and culture.

Now, whilst undertaking an extensive renovation project, they have set out to raise a total of €3,000 to develop an arts and culture programme for the venue, using the increasingly popular crowdfunding campaign method. 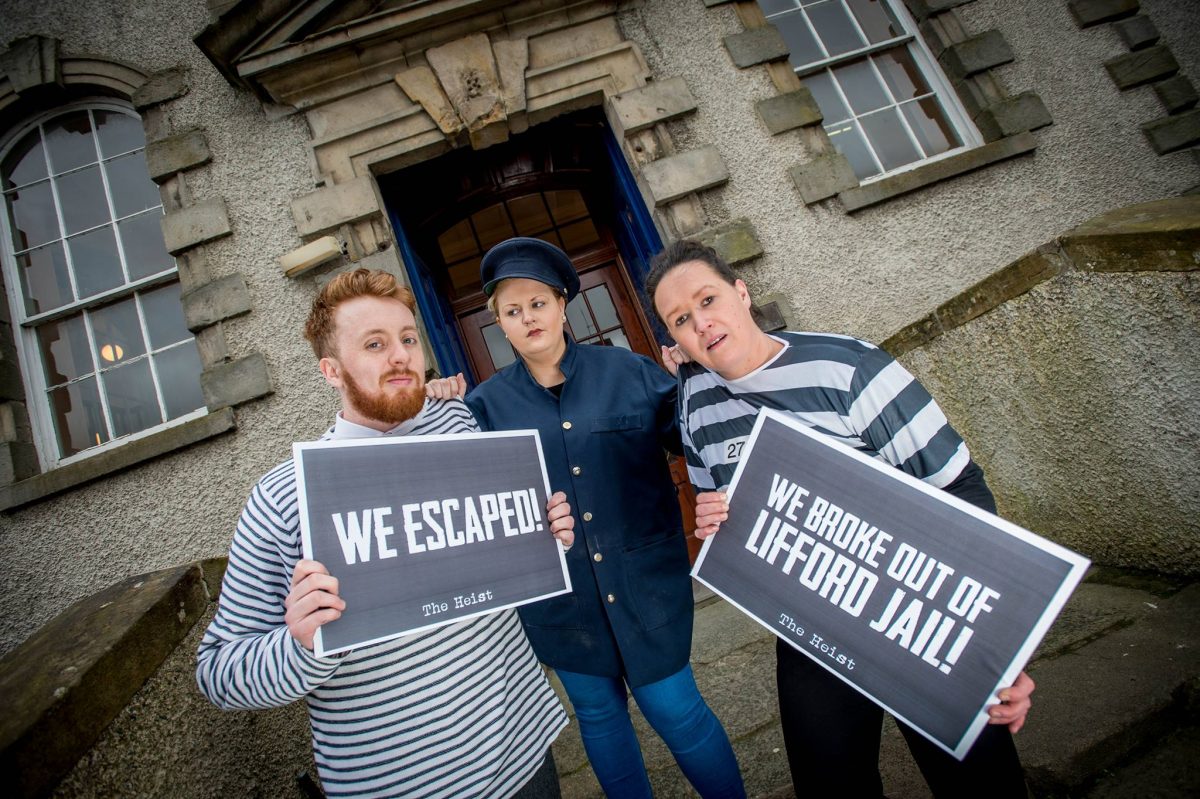 “Crowdfunding campaigns are a really great way of connecting directly with the people who are going to benefit from the arts and culture programme” said Gillian Graham, General Manager at Lifford Old Courthouse. “We’ve been planning this programme for almost two years and it’s been a very exciting journey so far. Crowdfunding is a way of inviting others onto this journey with us.”

The campaign, using the Irish site FundIt, runs until 19 July 2018, at which stage it will either have flourished or faltered.

“This is an all-or-nothing campaign, so if we don’t reach the target, we don’t get a single cent, that’s why all contributions are welcomed. It’s a risk, but we feel like the rewards will entice people to contribute,” said Mrs. Graham.

In return for a contribution, funders will be rewarded with a series of incentives based on how much they choose to donate. These include VIP tickets to a performance from former Eurovision winner Charlie McGettigan in September 2018.

“We’ve got a whole range of incentives on offer, from 25% discounts on tickets to VIP tickets to our first concert with Charlie McGettigan and loads more in between,” said Mrs Graham.

If the crowdfunding campaign is successful, the events team at Lifford Old Courthouse plan to launch their 2018/2019 programme at this performance.

“To have someone the calibre of Charlie McGettigan launching our programme gives you an idea of what we have planned for the centre. We’ve been very fortunate to have a lot of prolific and world-renowned artists and musicians visit over the last year to advise us on this process and we’re very excited about the possibility of having them perform in Lifford soon,” said Patrick McHugh, Events Manager at the centre.

To donate to Lifford Old Courthouse’s campaign you can visit: https://fundit.ie/project/lifford-old-courthouse-arts-programme or donate over the phone on 074 9141733