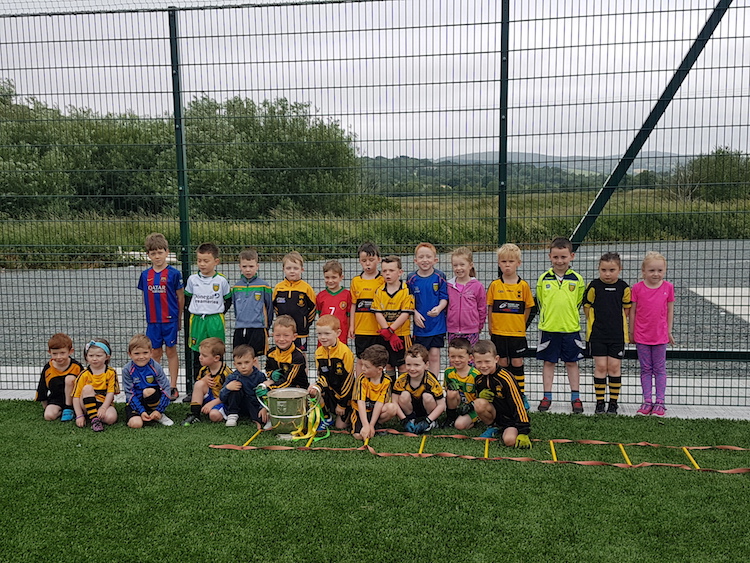 The budding young stars were excited as the Anglo Celt Cup arrived at O’Donnell Park.

A week after Donegal overcame Fermanagh in the Ulster SFC final in Clones, the eager youngsters at St Eunan’s were able to get their hands on Ulster football’s big prize.

St Eunan’s men Shaun Patton, Caolan Ward and Eamonn Doherty were part of the Donegal squad that won Ulster while Andrew McGovern is the goalkeeping coach. 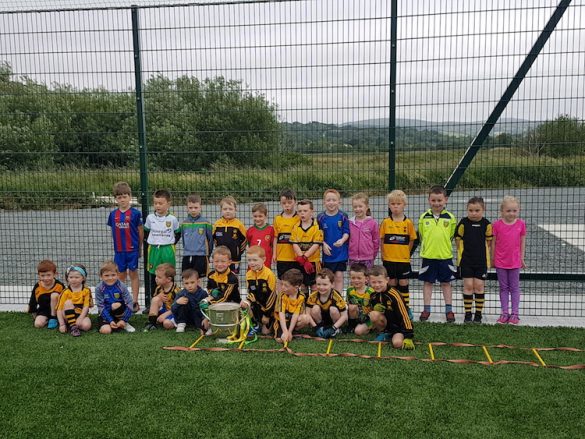 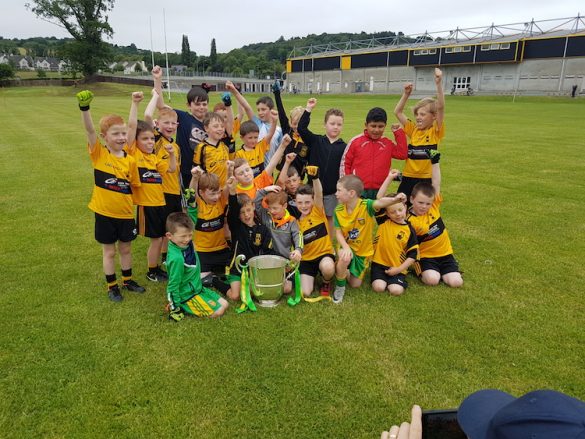 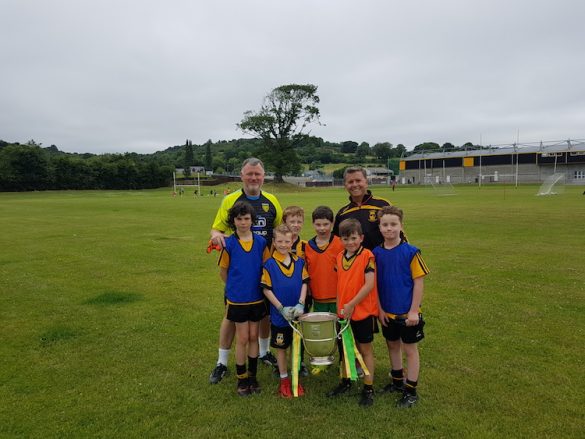 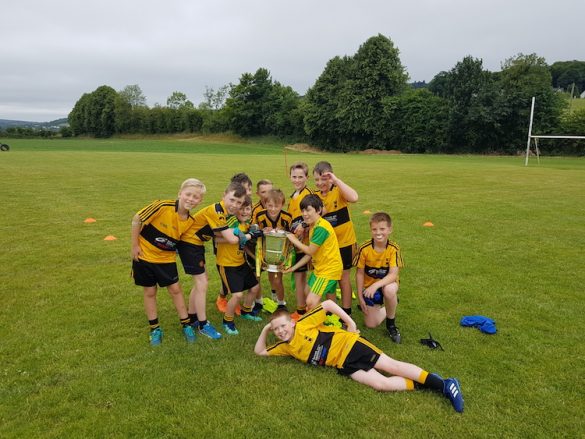 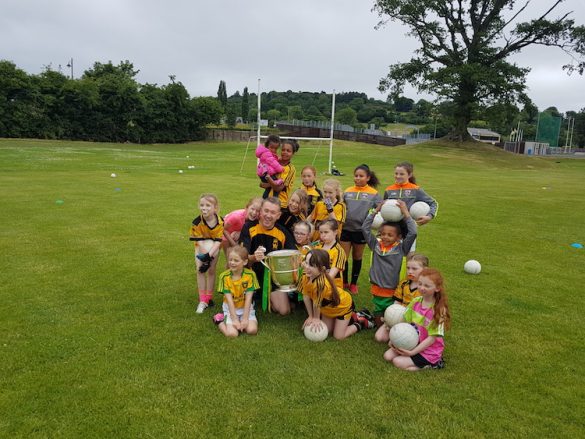