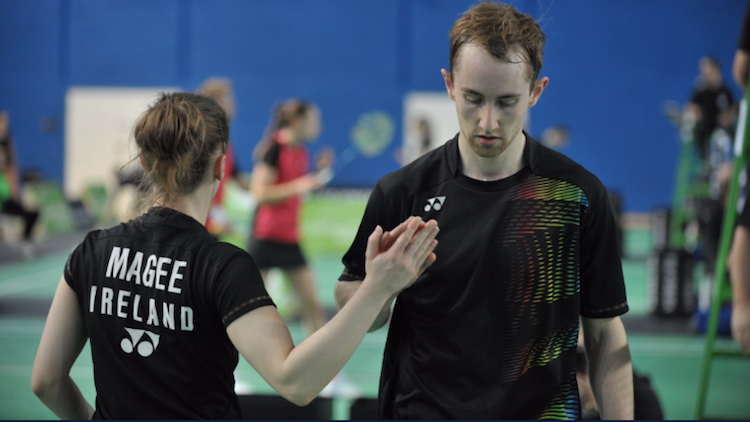 Chloe and Sam Magee made their exit from the Indonesian Open following defeat to the sixth seeds, Mathias Christiansen and Christinna Pedersen from Denmark.

Last week, the Magees had competed in the Malaysian Open, but were beaten by World number ones Tontowi Ahmad and Liliyana Natsir from Indonesia.

After today’s defeat in Jakarta, they Magees now concentrate their focus on the World Championships, which take place in China from July 30-August 5.