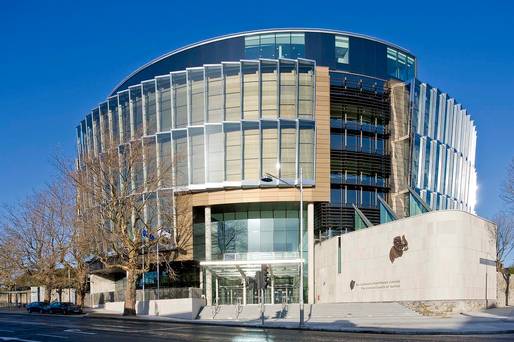 A teenager has gone on trial accused of raping a 16-year-old girl in Donegal.

He was 16 when he is alleged to have raped and sexually assaulted a girl he met in a takeaway after a night out in Donegal Town in March 2016, the Irish Examiner reports.

In his opening address, Patrick Murphy, who is acting for the Director of Public Prosecutions, said she had given evidence of drinking four to five vodkas, a sambuca and two drinks called ‘Green Diesels’.

Mr Murphy said she felt tipsy afterwards when she went to a nearby takeaway restaurant.

He said it was there she met the accused, whom she knew from school, and the court would hear evidence that they had met before and that they had “shifted” three months earlier.

Mr Murphy said it is the prosecution’s case that they went for a walk together and went behind a nearby building where he allegedly put her up against a wall and forced himself on her.

He told the jurors they would hear evidence that she made it clear she did not want to have sex with him.

They were also told forensic and CCTV evidence will be a feature of the prosecution’s case.