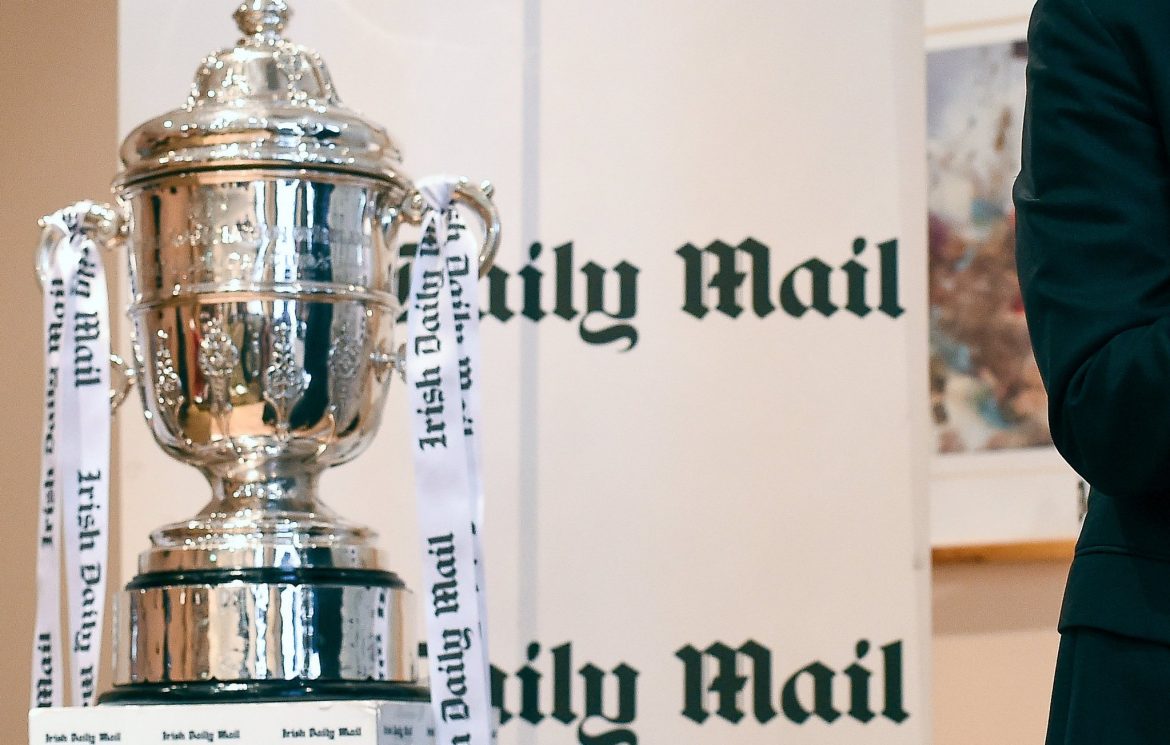 Finn Harps have been tied with struggling Bray Wanderers in the first round of the FAI Cup.

Whilst Cockhill Celtic will welcome Limerick to the Charlie O’Donnell Sports Grounds.

Both teams have been handed difficult draws against premier division opposition.

Cockhill are one of only twelve teams outside of  the top two divisions in the country to feature.

Cork City are hoping to win the Cup for a third year in a row after they beat Dundalk in the final for the second straight year last November.

The Leesiders were came out victorious after a penalty shoot-out following a 1-1 draw after extra-time to complete a League and cup double for John Caulfield’s men.

The full draw is as follows: