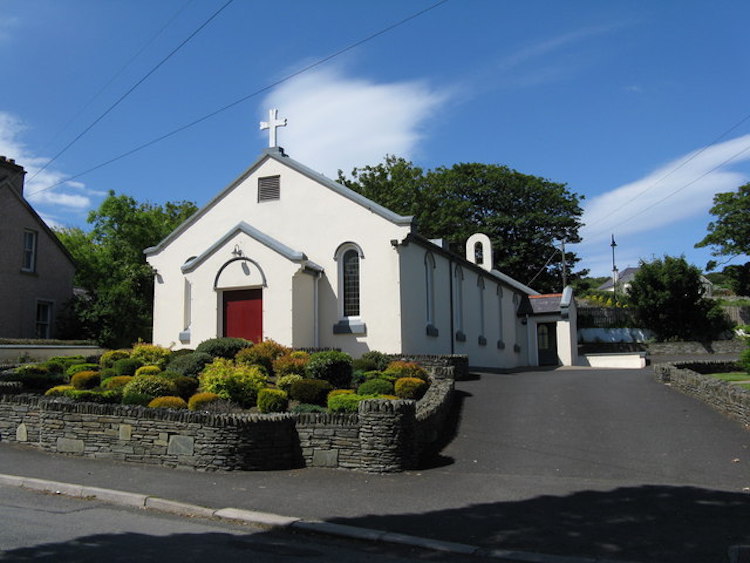 Even God has been gripped by Irish Open fever in Inishowen this weekend!

Some Masses in the Ballyliffin area have been either moved or cancelled completely over the coming weekend.

Around 100,000 visitors are expected to descend on Ballyliffin Golf Club for the 2018 Dubai Duty Free Irish Open between today and Sunday, the final day of the event.

Mass at the Oratory of the Assumption in Ballyliffin has been cancelled this Sunday as a result. Given the high volume of traffic expected for the final day of Irish Open action, there will be no Mass in Ballyliffin.

Mass in nearby Carndonagh has also been shelved this Sunday morning at 9am. Masses will take place at 6am and 11am in Carndonagh, however.

On Saturday evening, Mass in Carndonagh will now start at 8pm instead of 7pm.

Saturday evening mass in Clonmany will now start at 8pm, rather than the usual 6.30pm Vigil Mass.

In the Oratory in Buncrana, Mass on Sunday morning will start at the earlier time of 8am.