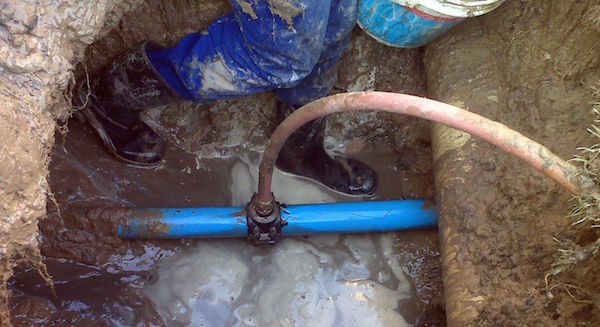 A contractor to begin works on the replacement of 3kms of water mains form Meenaleck to Ranafast in West Donegal is to be appointed in the coming weeks.

The news has been welcomed by local county councillor Micheal Mac Giolla Easbuig.

A spokesperosn for Irish Water told the Independent councillor “We have received an update advising that approximately 3km of water mains is due for replacement in the coming months in this area. This is part of a larger 45km countywide mains replacement contract. A Contractor has just been appointed and is due to commence in the next few weeks.”

The spokesperson added that it is not possible to say at this stage which area he will start in – the Contractor will be providing a programme of works in the coming weeks which will give more detail on this.