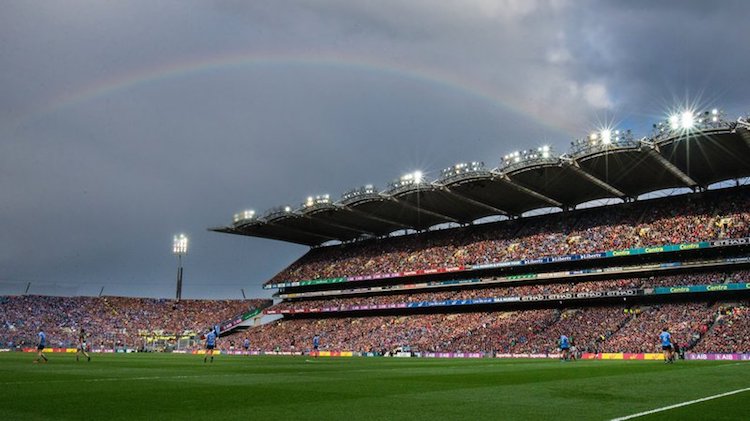 The Donegal County Board are expected to formally lodge a motion to the 2019 GAA Congress in an attempt to prevent any team having two games at Croke Park in future series of the All-Ireland football quarter-finals.

Donegal are vexed that Dublin – whom they play at Croke Park on Saturday-week in a quarter-final group clash – will play two home games at GAA headquarters, which has been acting as a home venue for the Dubs for some years now.

This is the first year of the quarter-final groups and Dublin will face Donegal plus either Roscommon or Armagh at Croke Park.

Under the current rules, each team will play a home game, an away game and a game at Croke Park in the series.

However, with Croke Park also acting as Dublin’s ‘home’ venue, a problem arose. Donegal attempted to challenge it this week but, following a high-powered meeting at Croke Park yesterday, a joint statement acknowledged that there was ‘nothing in rule to prohibit this’.

“It was accepted as part of these discussions, that the rules in relation to the new All Ireland SFC quarter-final round-robin system had been democratically adopted at Congress 2017 and that these provided for all Round 1 games to be played at Croke Park and each county to subsequently have one home and one away game,” the statement, issued by the GAA, read.

Donegal’s bone of contention was Dublin being allowed to use Croke Park as both a ‘home’ and ‘neutral’ venue.

It is believed that Donegal officials will now consider putting a motion to the 2019 Congress to address the matter.