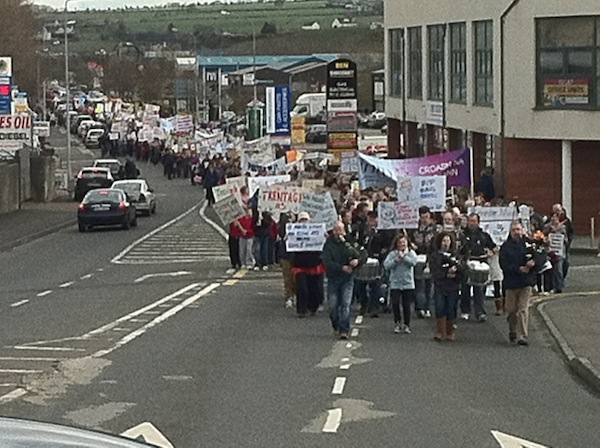 Government has hoodwinked people of Donegal on community hospitals- priest

A Donegal priest and community activist has accused the Government of paying lip service to the county’s community hospitals.

He said this comes despite the Government representatives in Donegal and the Minister of State for Older People Jim Daly standing up in Jackson’s Hotel some 138 days ago and making all sorts of promises, commitments and assertions that the Community Hospitals issue was being pursued as a political agenda.

Fr Duffy added it is now clear that this was a clever attempt to take the wind out of the hospitals’ campaigns.

He fumed “It was a cynical attempt on the part of the Government to hoodwink the people of Donegal, to make promises that were never going to be delivered, and the ongoing practice of the Government representatives saying one thing in Donegal and forgetting about it once they go over Lifford bridge and doing something totally different when in Dail Eireann and Dublin. 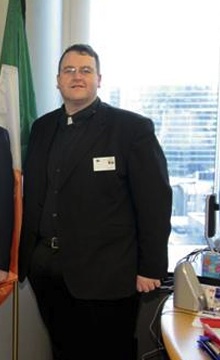 “It is frustrating that Government promises made in Donegal for the hospitals disappear when they go over Lifford bridge, for as quickly as the River Finn flows into the River Foyle west of Lifford Bridge, the promises by Government representatives for our Community hospitals seem to be thrown in at the Lifford Bridge also and when in Dublin they flow in with Government policy to replace St. Joseph’s Hospital in Stranorlar, Ramelton and Lifford as Residential Care Units with the new public/private CNU at Letterkenny.”

He added that the Government asked for time on the 20th February last so that their representatives in Co. Donegal could get cover for themselves.

“We have done that, now it is time for them to be forthright and honest with the people of Donegal and outline the futures of these hospitals clearly for the general public.

“A great time has evolved since January 2016 or since 13th April 2017 and 26th July 2017, when ghost millions were announced by certain Government representatives but still no certainty exists for these hospitals. Indeed the only certainty for the Residential Care Units and these hospitals is the 26th January 2016 Government statement of closure and that has been repeated and reiterated several times in Dail Eireann and put on the record of Dail Eireann several times since.

“Enough time has passed and it is time for action – no more spin – no more fake news – action and guarantees are required now by us. The St. Joseph’s Action Group will not relent in our campaign for the future of our hospital and it’s Residential Care Unit.

“I am sure the people and committees of Ramelton and Lifford will also hold the Government to account and continue with our campaign to secure our 3 hospitals as Residential Care Units with all services that existed up to 26th January 2016.”