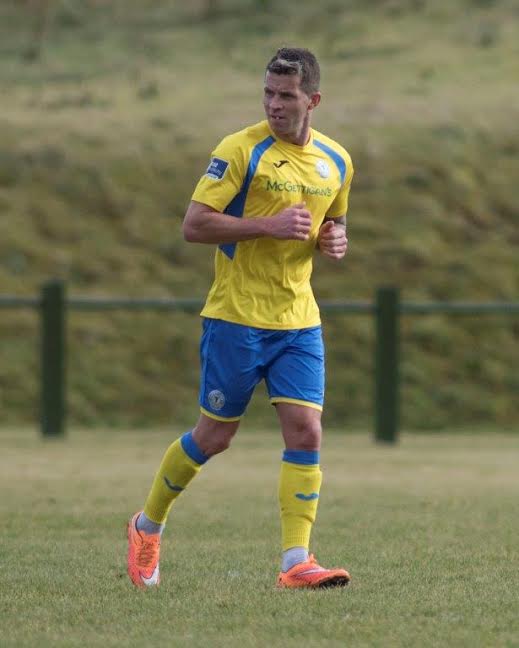 O’Flynn pounced in the 89th minute to give Harps the win. The striker latched onto a pass from Nathan Boyle – making his return to Harps colours tonight – and fired into the far corner past Drogheda goalkeeper Paul Skinner.

It was just the tonic for Harps, who climb to fourth and are just one point off second-placed Shelbourne and only five adrift of leaders UCD.

Boyle left Derry City a few weeks ago and is back for another spell at Finn Park.

With Ciaran O’Connor and Thomas McBride suspended and captain Ciaran Coll on holiday, Harps were light on numbers in a way, but Ollie Horgan’s men are firmly in the promotion shake-up now.

Boyle replaced Paddy McCourt on the stroke of half-time after he picked up an injury while an early enforced change saw Niall McGinley come in for the injured Mark Coyle.

After just two minutes, Coyle forced Skinner into save after connecting with a Jesse Devers cross.

At the other end in the second half, Ciaran Gallagher beat away a Sean Brennan free.

Just when it seemed as if the sides would end scoreless, O’Flynn popped up for a winner.